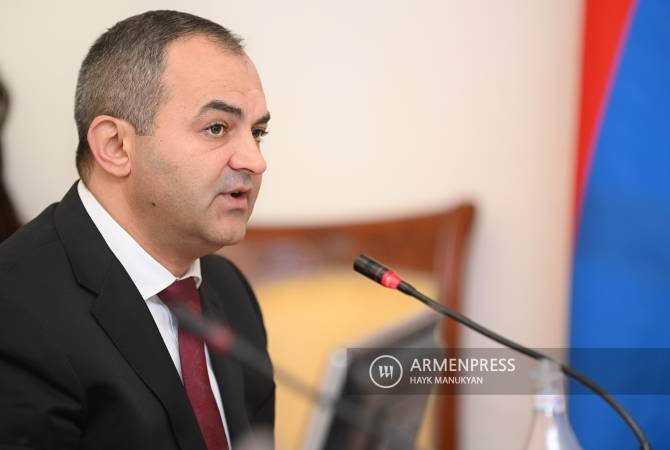 He also spoke about the acts of terror committed during the 44-day war.

“The objective evidence gathered under the criminal cases clearly prove that as early as in June-July 2020, infamous terror groups started recruiting mercenaries from northern Syria. The recruited mercenaries were unimpededly transferred into Turkey through the Turkey-Syria state border, without control or check, and were then transferred by plane to Azerbaijan. In Azerbaijan, they underwent military training. The Syrian mercenaries detained by us have testified that they underwent special training for combat in mountainous terrains. They were ordered to target, kill and torture civilians in settlements,” Davtyan said.

Criminal prosecution was instituted against 60 representatives of the Azerbaijani military-political leadership, he added.