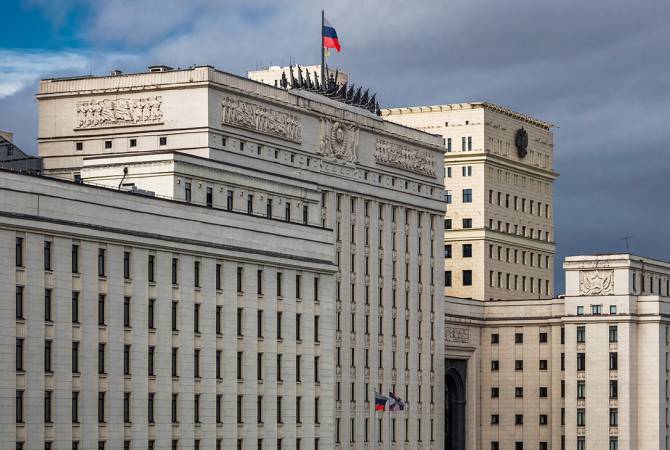 
YEREVAN, APRIL 23, ARMENPRESS. The United States is preparing provocations to accuse Russia of using chemical, biological or tactical nuclear weapons, ARMENPRESS reports, TASS informs, referring to the statement of the head of the radiation, chemical and biological defense troops of the Russian Armed Forces Igor Kirilov.

"The Russian Defense Ministry has information that the United States is preparing provocations to accuse the Russian armed forces of using chemical, biological or tactical nuclear weapons," Kirilov said.

Kirilov reminded that on February 27, US Permanent Representative to the UN Linda Thomas-Greenfield announced the intention of the Russian Federation to use chemical and biological weapons "under a false flag" to intimidate the Ukrainian population and the world.

"We draw your attention to the fact that the United States has implemented such projects more than once to achieve political goals. The most striking example of an information provocation is the February 5, 2003 speech of US Secretary of State Colin Powell," Kirilov said.

He also stressed that the State Department has already appointed officials responsible for conducting the investigation.