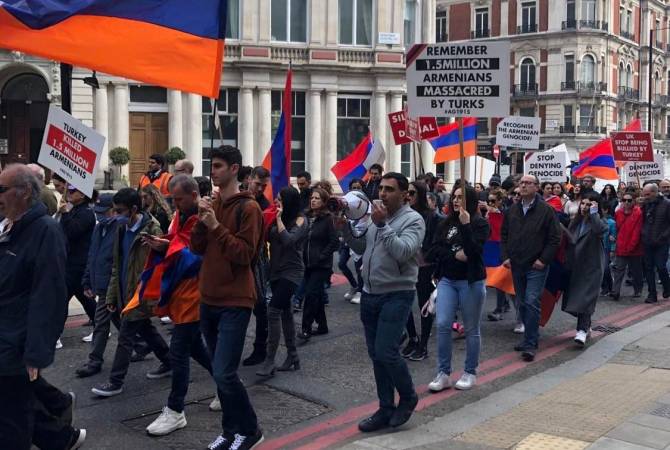 
YEREVAN, APRIL 25, ARMENPRESS. A number of events dedicated to the 107th anniversary of the Armenian Genocide were organized in London on 22-24 April 2022, ARMENPRESS reports the Embassy of Armenia in the UK said.

On 22 April, a commemoration evening dedicated to the memory of the Armenian Genocide victims was held at St. Yeghiche Armenian Church in London.

On 23 April, a protest march was organized from Westminster Cathedral to St. Yeghiche Church.

A memorial service for the victims of the Armenian Genocide was held at St Yeghiche Church on 24 April, followed by a commemoration at the Memorial Tree in London's Ealing district.

Ambassador Nersesyan delivered messages at the above-mentioned events, in which he noted that Armenia will continue to actively contribute to the efforts of the international community aimed at the prevention of genocides and crimes against humanity.

International recognition and condemnation of the Armenian Genocide can be used to prevent possible future genocides.

Armenia has been a freedom fighter against the genocide in the international arena for many years, authoring a number of resolutions.

Recognition and remembrance of the past genocides are crucial to preventing such a crime or a recurrence of genocide in any part of the world.

The impunity of the Armenian Genocide today inspires those who plan new international crimes. The war launched by Azerbaijan against Nagorno-Karabakh in September 2020, accompanied by crimes of ethnic cleansing, showed that impunity for crimes committed in the past could have irreversible consequences. 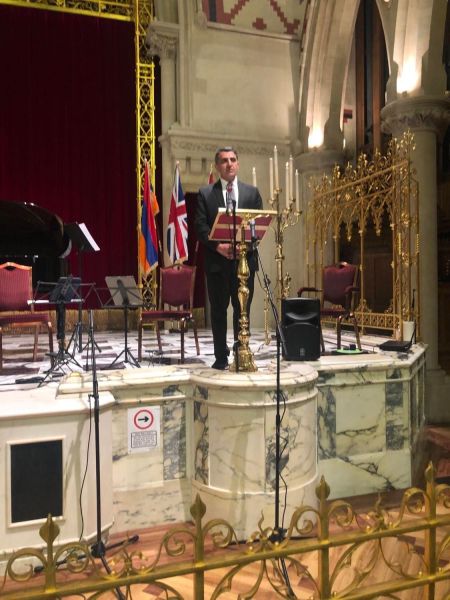 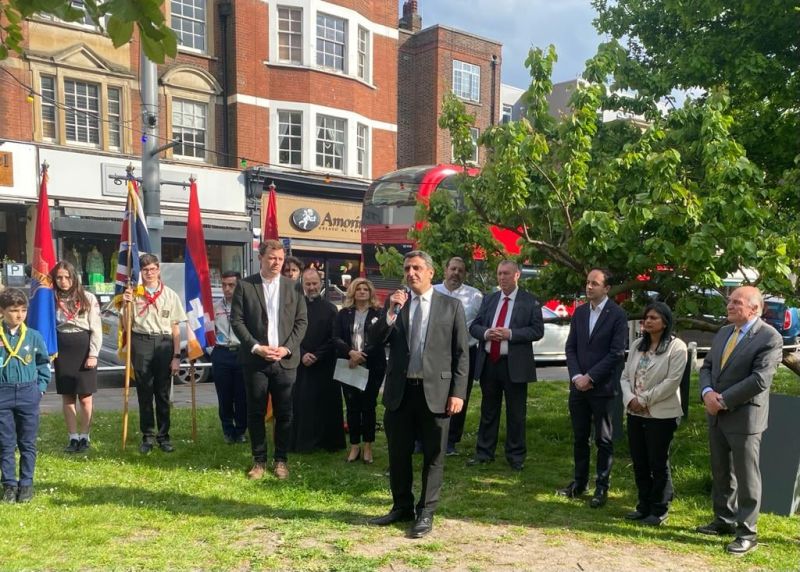 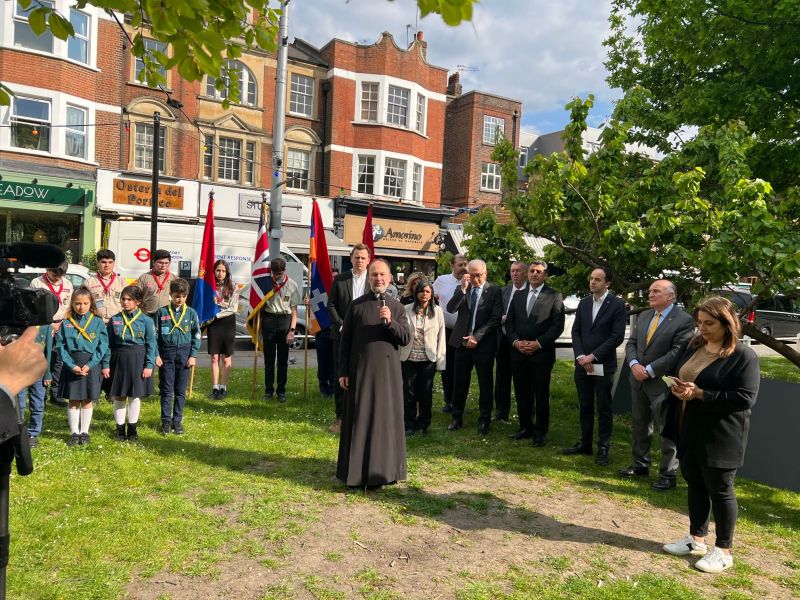 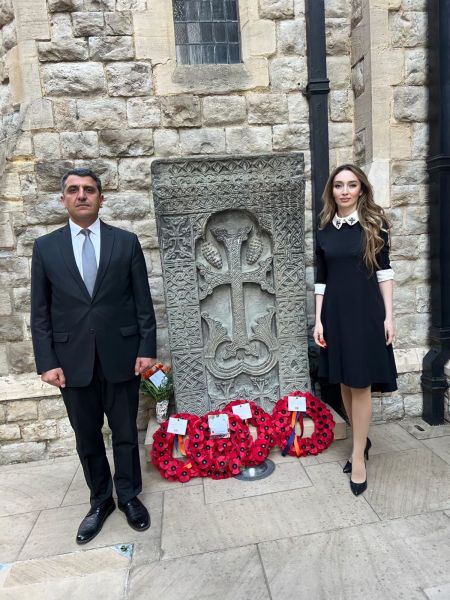