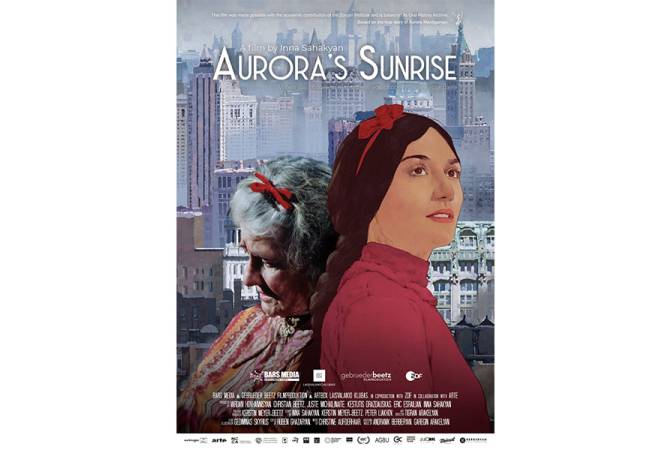 “After seven long years in production, we are honored as filmmakers for our docudrama about Aurora Mardiganian – an extraordinary woman, an Armenian Genocide survivor who selflessly chose to relive her trauma all over again to help fellow survivors and expose its atrocities to the world as it was happening – make its international debut at the most prestigious animated film festival in the world. We congratulate the film’s creative team and extend our best wishes for continued success”, the National Cinema Center said.

The film director and scriptwriter is Inna Sahakyan.