“Under the Spell of Ararat: Treasures from Ancient Armenia” exhibition to open in Drents Museum of Netherlands | ARMENPRESS Armenian News Agency

“Under the Spell of Ararat: Treasures from Ancient Armenia” exhibition to open in Drents Museum of Netherlands 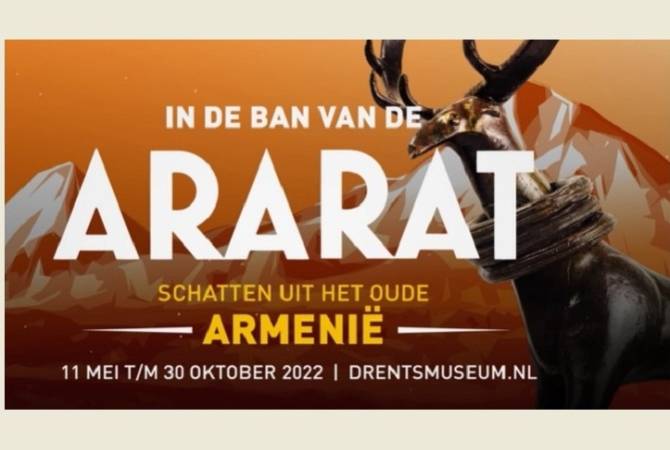 
YEREVAN, MAY 10, ARMENPRESS. Exhibition entitled “Under the Spell of Ararat: Treasures from Ancient Armenia” will open in the Drents Museum in the Assen city of the Netherlands, the Armenian ministry of education, science, culture and sport said in a news release.

The exhibition is dedicated to the 30th anniversary of the establishment of diplomatic relations between Armenia and the Netherlands. It includes a significant archaeological collection from the History Museum of Armenia, consisting of more than 150 exhibits, as well as the relic of Noah’s Ark kept in the Museum of the Mother See of Holy Etchmiadzin. Tools, weapons, jewelry and other cultural values excavated from the territory of Armenia will be displayed during the exhibition.

“The exhibition will allow to reveal Armenia’s ancient and rich culture from the earliest times up to the adoption of Christianity. It will be open until October 30”, the ministry said.