Pensioners to get some discounts in case of buying with bank card: PM says new system will be introduced soon | ARMENPRESS Armenian News Agency

Pensioners to get some discounts in case of buying with bank card: PM says new system will be introduced soon 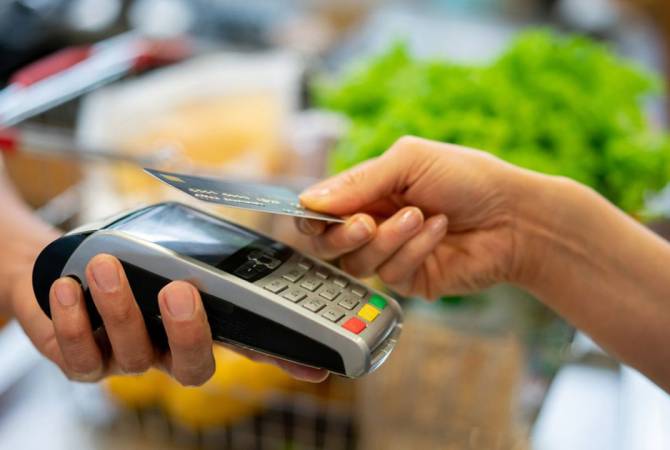 
YEREVAN, MAY 13, ARMENPRESS. Prime Minister of Armenia Nikol Pashinyan announced today that the government is planning to introduce a new system of social significance according to which if a pensioner makes purchases with a bank card, a certain percentage of money will be transferred back to his/her card.

During the Cabinet meeting the PM said that they will introduce this system soon.

“You know that starting this year we have expanded the volumes of non-cash payments of pensions, and we are going to introduce the following system in the future according to which we should apply discounts if a purchase is made by the bank cards of all pensioners. If a pensioner makes a purchase with a bank card, we will introduce a system of discounts which has several very important meanings. Firstly, just a social meaning, secondly, a reduction in cash turnover, thirdly – an analysis of the data of that trade, as a result of which it could be possible to make the social policy effective and find the further sensitive points for the needs of our pensioners”, the PM said.