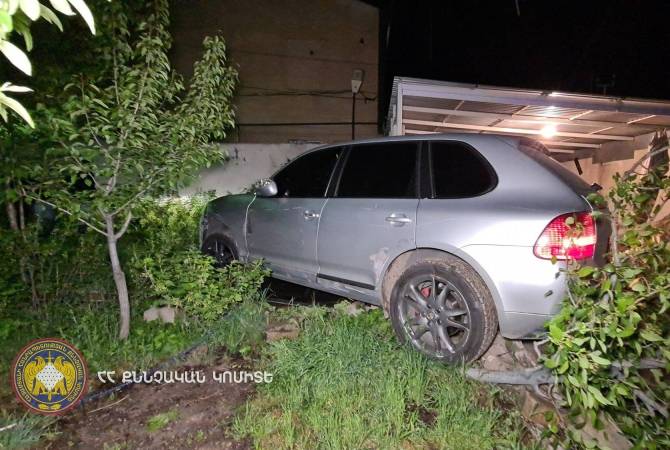 
YEREVAN, MAY 13, ARMENPRESS. Three people are hospitalized with various degree gunshot wounds after a shooting incident in Yerevan’s suburbs in what investigators believe was attempted murder.

The shooting took place around 00:50, May 13 in the Nor Nork 4 district, according to preliminary reports issued by the Investigative Committee.

A Porsche SUV with bullet holes, multiple bullet cases, 2 bullets and an unfired cartridge were found at the scene.