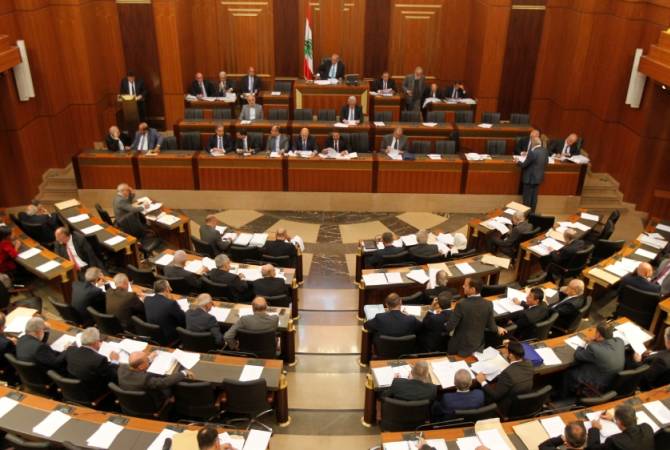 
YEREVAN, MAY 13, ARMENPRESS. Local Armenian political parties will participate in the May 15 parliamentary elections in Lebanon with their own candidates, editor-in-chief of the Lebanese "Azdak" daily Shahan Kandaharian told ARMENPRESS.

According to him, the current legislation has components form proportional, rank and community elections. Shahan Kandaharian noted that it is a complicated, tangled approach, which in a democratic sense does not correctly ensure the presence of the people.

"The elections are being held in a difficult financial and economic situation for the country. Initially, the expectations were that the turnout would not be high. However, as the election campaign intensifies, we see an increase in public interest. There are observations that it is possible, in any case, to have an active participation," Shahan Kandaharian said.