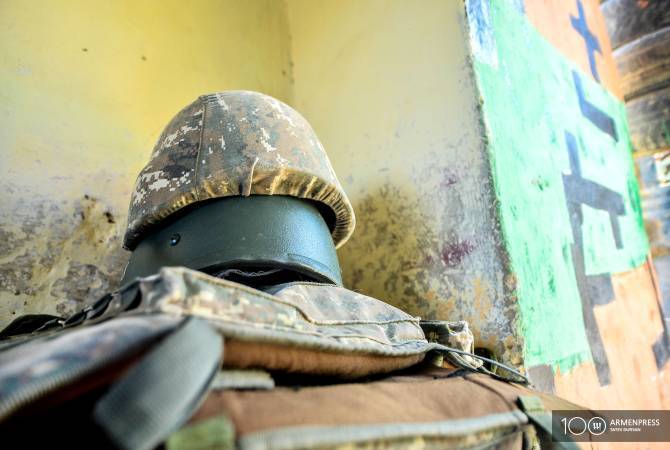 
YEREVAN, MAY 16, ARMENPRESS. Two servicemen of the Armenian Armed Forces are arrested on charges of abetment of suicide in the ongoing investigation into the death of Private Argishti Yeghyan, the Investigative Committee said.

According to investigators, Rifleman-Assistant Grenadier Private Argishti Yeghyan killed himself using his service rifle while on duty at a military position in the morning of May 11.

The two comrades of Private Yeghyan are suspected in negligently causing his suicide, a crime under the Armenian Penal Code. The two suspects have been remanded into custody.

They face up to 9 years imprisonment if found guilty.