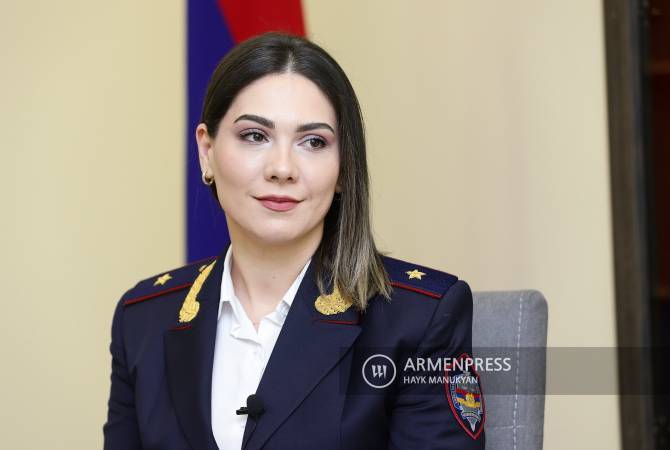 
YEREVAN, MAY 18, ARMENPRESS. The Parliamentary Committee on State-Legal Affairs approved the government-authored bill seeking to make amendments into the stolen asset recovery law.

The stolen asset recovery law, officially known as the Law on Confiscation of Illegally-Obtained Assets, was adopted by parliament in 2020 April. In September of 2020 the division in charge of investigating alleged illicitly acquired assets was launched in the general prosecution.

Deputy Prosecutor-General Srbuhi Galyan said at the committee meeting that the amendments will expand the meaning of the term “official person” and in addition to public office holders anyone having the obligation to asset disclosure in terms of public service will be considered an “official person”.

In addition, the amendments seek to authorize the investigative body to launch studies at its own initiative, but only in the event of suspicions arising on an illegally-obtained asset during existing proceedings.

The term of the studies will be extended to 3 years instead of 2, among other envisaged changes aimed at more effective and comprehensive studies of suspected cases.