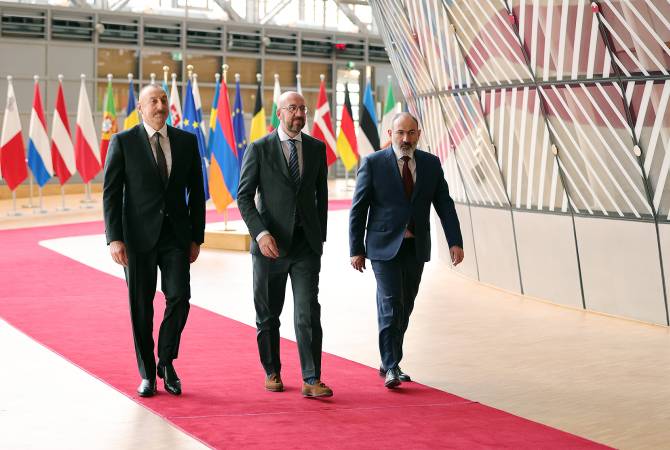 As a result of the discussion, agreements were reached on the further course of work on the opening of regional communications, on the launch of the work of the Commission on Border Demarcation and Security, the Prime Minister’s Office said in a press release.

Issues related to the preparations for the negotiation process on normalization of relations between the two countries, humanitarian issues, as well as the settlement of the Nagorno Karabakh conflict were also discussed.

An agreement was reached to continue the trilateral meetings, scheduling another meeting for July or August.