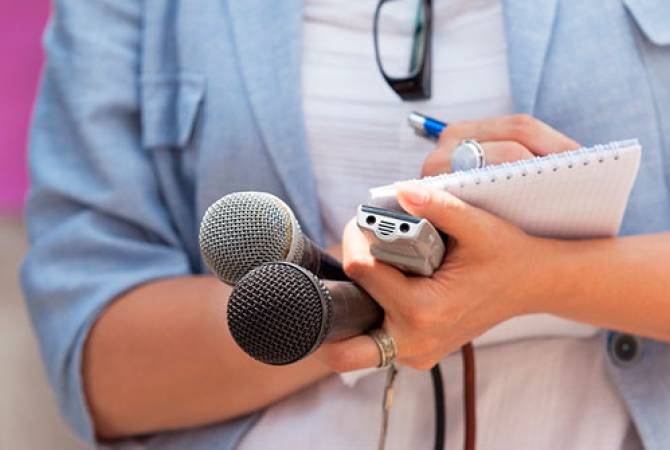 
YEREVAN, MAY 24, ARMENPRESS. Parliament debated the bill by the ruling Civil Contract Party seeking to enable state bodies to withdraw the accreditation of journalists in case of violation of rules of accreditation.

State bodies will be entitled to withdraw the accreditation of journalists only if the journalist again violates the rules during 1 year after being warned in a written notification.

Lawmaker Artur Hovhannisyan from Civil Contract said the media outlet which employs the given journalist will be entitled to substitute them.

Lawmaker Gevorg Papoyan expressed opinion that sometimes the society associates journalism with the conduct of individual journalists. “Therefore, this bill is for the hundreds of truly professional journalists, who shouldn’t think that some individual people can cast a shadow on an entire community with their inappropriate conduct,” he said.