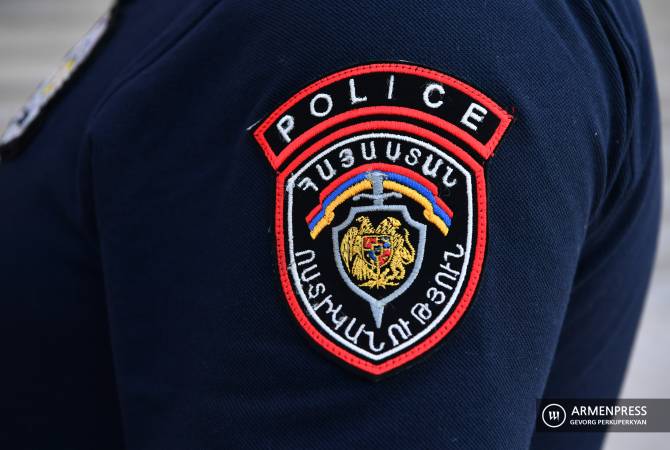 
YEREVAN, MAY 24, ARMENPRESS. 8 robbery suspects are arrested in Yerevan after a high-speed police chase ended in the fleeing van crashing as officers were forced to shoot out its tires.

Police said they were tipped off that a group of robbers are regularly stealing items from the warehouse of a company located in Bagrevand Street in the suburbs of Yerevan.

Tactical units of the criminal intelligence department of the police were deployed to the area for surveillance. The robbery team broke into the warehouse in the morning of May 24 using two Ford vans. The suspects refused to pull over and attempted to evade police.

Patrol Police officers of the Yerevan Police Department joined the chase. The YPD officer fired a warning shot and then shot out the tires of the van, which eventually flipped over. The second van was also stopped after officers opened warning shots.

All 8 suspects were placed under arrest.

No injuries were reported.