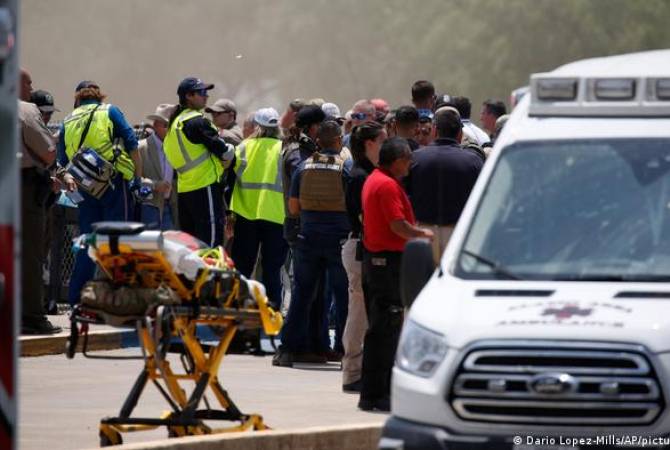 
YEREVAN, MAY 25, ARMENPRESS. The death toll in Tuesday’s shooting at an elementary school in Uvalde, Texas, has risen to 21, TASS reports citing CNN.

The tragedy claimed the lives of 19 children and two adults, CNN said.

Earlier, Texas Governor Greg Abbott identified the shooter as 18-year-old Salvador Romas, a local resident. The perpetrator acted alone and was killed by police on site. According to the governor’s information, the attacker was armed with a pistol, but presumably he also carried a rifle.