After Texas school shooting, Biden urges to ‘stand up to the gun lobby’ 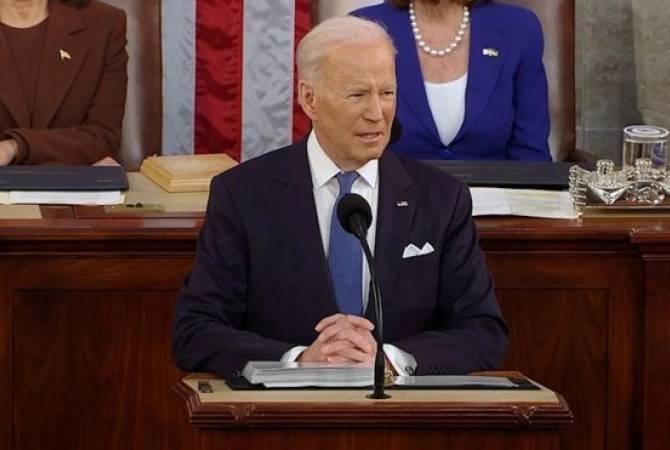 
YEREVAN, MAY 25, ARMENPRESS. In his remarks to the nation over Tuesday’s deadly shooting at an elementary school in Texas, US President Joe Biden urged the nation to “stand up to the gun lobby”, reports TASS.

“As a nation we have to ask, ‘When in God’s name are we going to stand up to the gun lobby?’” he said. “It’s time to turn this pain into action”.

“We have to make it clear to every elected official in this country it’s time to act,” he said.

According to latest reports, at least 21 people, including 19 children, were killed in the shooting at an elementary school in Uvalde, Texas. The attacker, 18-year-old Salvador Romas, acted alone and was killed by police on site.