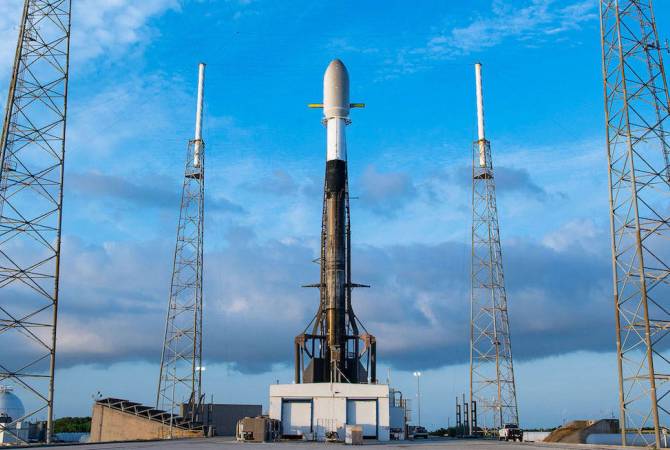 
YEREVAN, MAY 26, ARMENPRESS. The first ever Armenian satellite was launched into the Earth’s orbit, Armenian Prime Minister Nikol Pashinyan announced at the Cabinet meeting.

“On May 25, 2022, at 22:35 Yerevan time, Armenia’s first space satellite was launched into the Earth’s orbit on a SpaceX rocket from Cape Canaveral in the United States,” Pashinyan said. 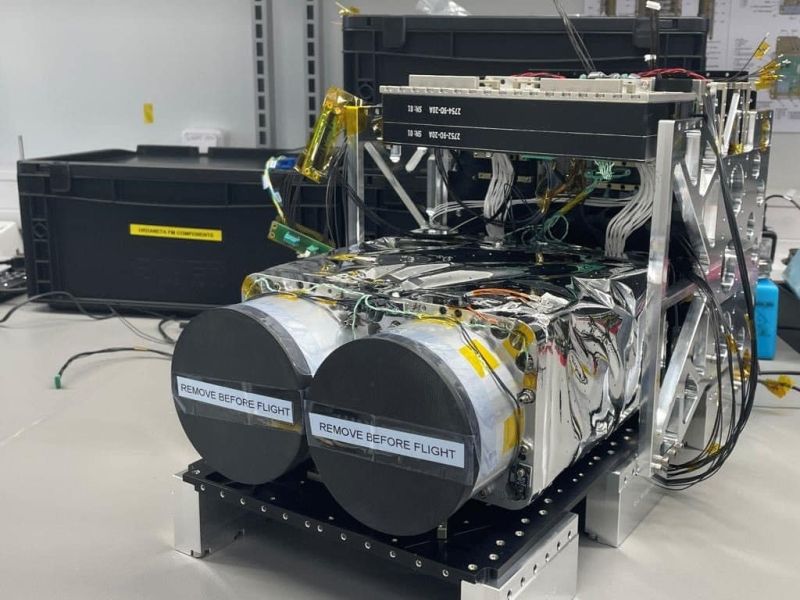 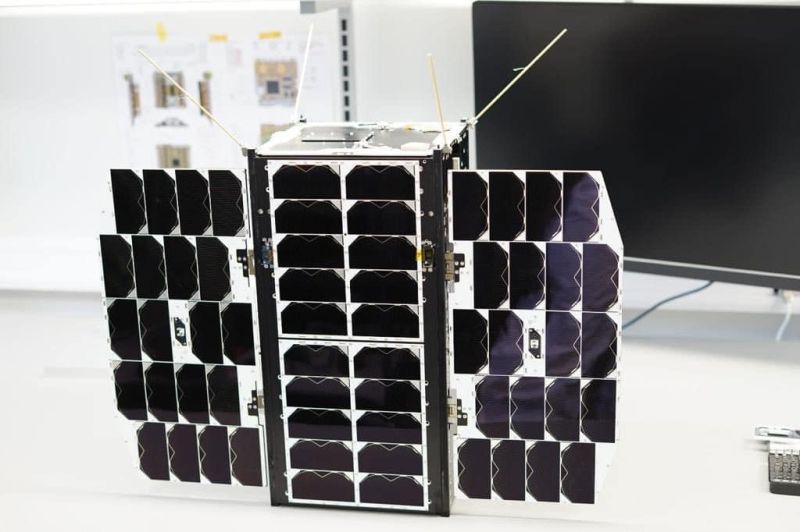 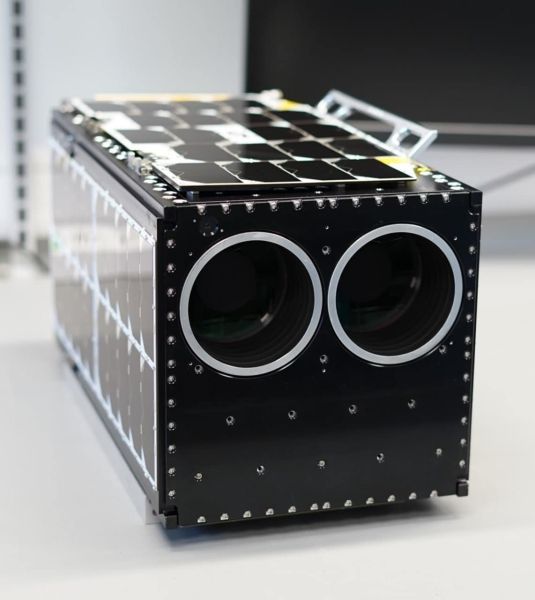 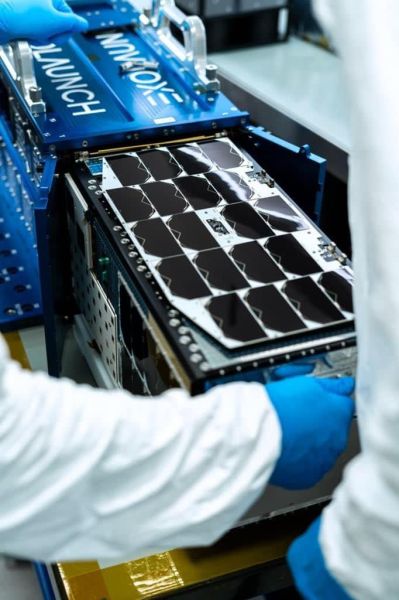