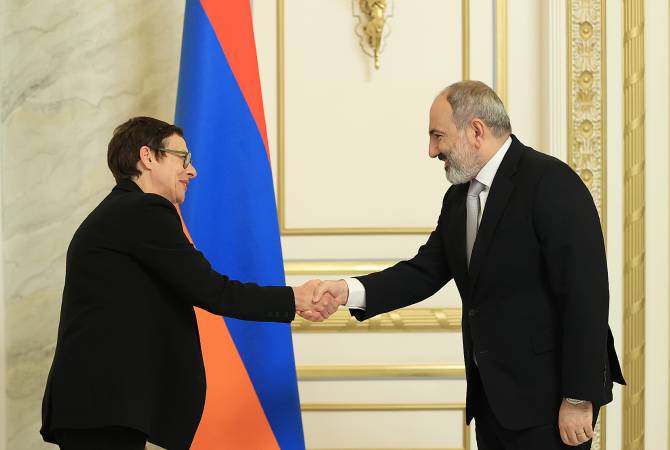 The PM praised the dynamically developing Armenian-French cooperation and said that Armenia is interested in the continuous strengthening of its exceptional relations with friendly France both bilaterally and multilaterally.

PM Pashinyan underscored France’s role as an OSCE Minsk Group Co-Chair in the comprehensive resolution of the Nagorno Karabakh conflict.

Ambassador Louyot thanked the Prime Minister for the assessment and said that France gives great importance to cooperation with friendly Armenia and is ready to continue efforts for deepening the ties.