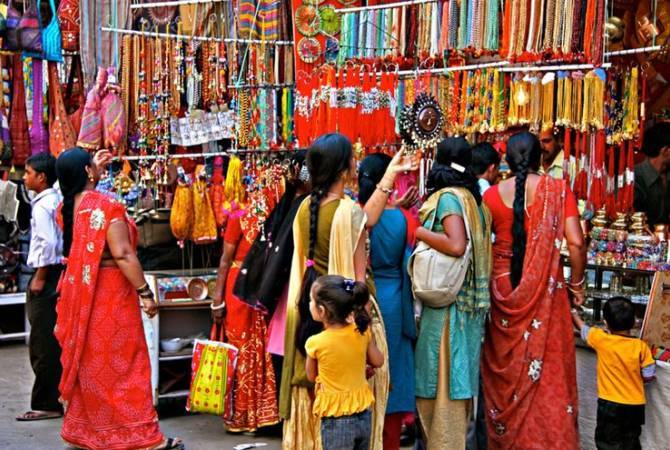 
YEREVAN, JUNE 27, ARMENPRESS. India and the European Union (EU) will hold the first round of negotiations around the free trade agreement (FTA) on June 27 after a 9-year pause, Doordarshan India reported.

“The first round of talks around the free trade agreement will be held today in New Delhi. The discussions will last for five days, until July 1”, the TV said, adding that the sides are expected to focus on reaching agreements around investment protection issues, facilitation of trade deals over agricultural goods, etc.

India and EU have started the talks on signing a free trade agreement in 2007, however, they were suspended in 2013 due to some disagreements between the sides.