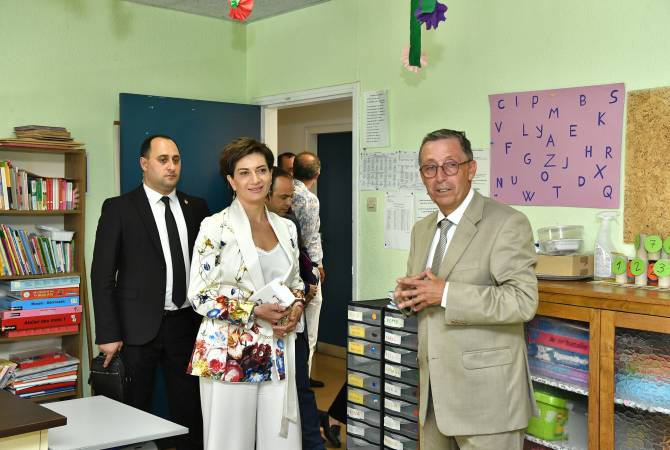 
YEREVAN, JUNE 27, ARMENPRESS. On June 26 Anna Hakobyan, the spouse of the Armenian prime minister, was hosted at the Parsamian cultural complex in Nice on the sidelines of her visit in France. She was accompanied by High Commissioner for Diaspora Affairs of Armenia Zareh Sinanyan, Anna Hakobyan’s Office said.

The PM’s spouse toured the college, got acquainted with the history of the foundation of school, the key events and traditions.

The Parsamian College is celebrating this year the 35th anniversary of its foundation. 85 students study in the College now. The school has maintained the entire component of the Armenian language. 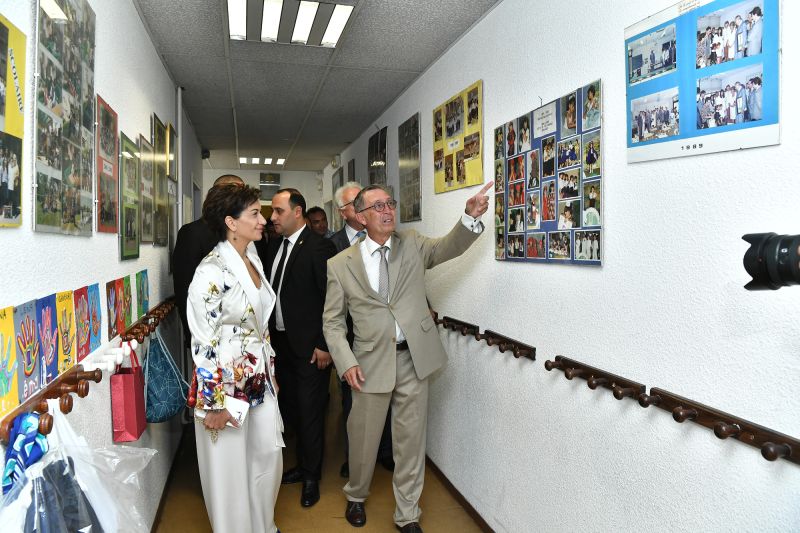 Anna Hakobyan had a meeting with the executives of the College, the representatives of the community, and members of Parliament. The exchange of views was followed by an event marking the 35th anniversary of the foundation of the College.

The leadership of the College thanked Anna Hakobyan for accepting the invitation to participate in the event, highlighting the importance of her visit both for the College and the Armenian community of Nice. 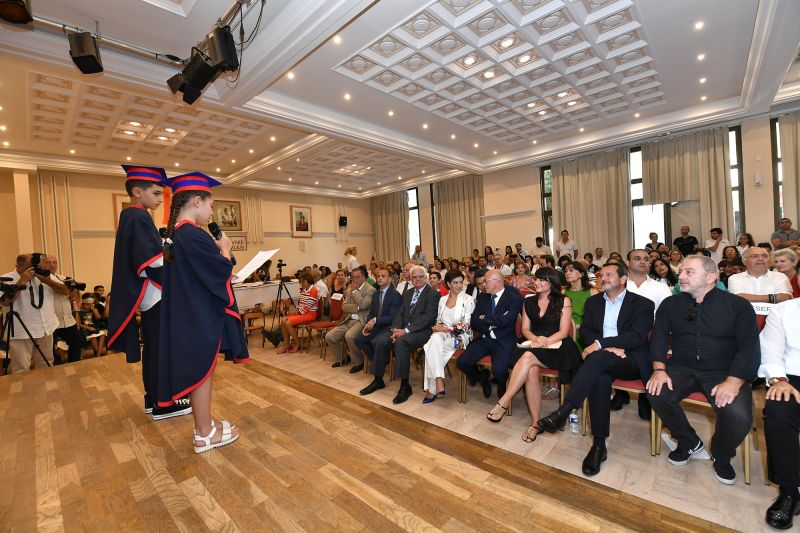 In his remarks Member of Parliament Éric Ciotti said his close ties with the Armenian community have a history of decades. He expressed hope that the Armenian-French ties will further intensify thanks to the current leadership of Armenia. “In 2018 we were closely following the events in Armenia. What the Armenian people did led by Mr. Pashinyan was a major step of democracy”, he said.

In her turn Anna Hakobyan said that the Armenian community of France with its rich history and heritage, high reputation within the French society, is one of the most important communities of the Diaspora. 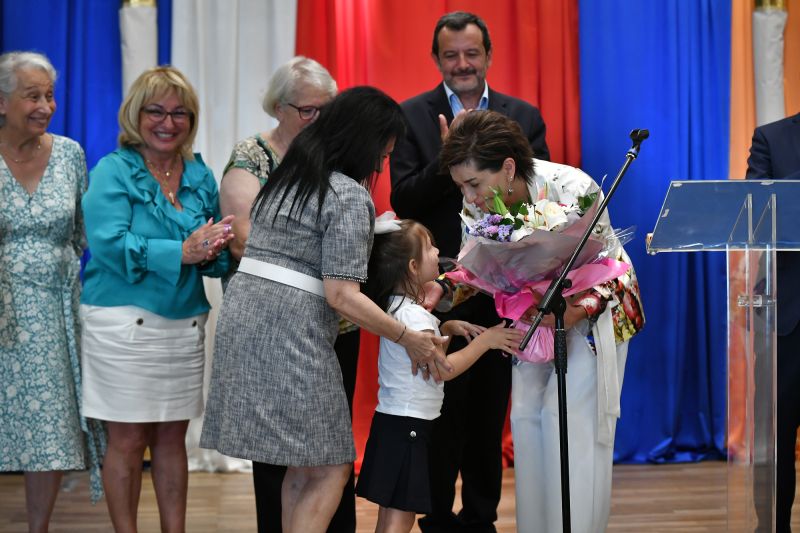 “When I received the invitation on the occasion of the 35th anniversary of the foundation of the Parsamian College, I couldn’t reject it because any topic connected with education is familiar and close to me. Parsamian College is really unique: being a French public school, it keeps the entire component of Armenian education while teaching, starting from Armenian language up to Armenian culture, song, dance and theater”, Anna Hakobyan said.

She highlighted the fact that the first congress of Armenian schools of Diaspora was held in the Parsamian College.

“Let us once again express our gratitude to the founder philanthropists of the school – Thoros, Lucy and Suzanne Parsamian. Let there be many such significant jubilees in the Armenian community of Côte d'Azur, let Armenian topics always remain on agenda and be discussed in the native language”, Anna Hakobyan said, expressing hope that their next meeting will take place in Yerevan.