US House Appropriations legislation includes assistance to Armenia and Artsakh 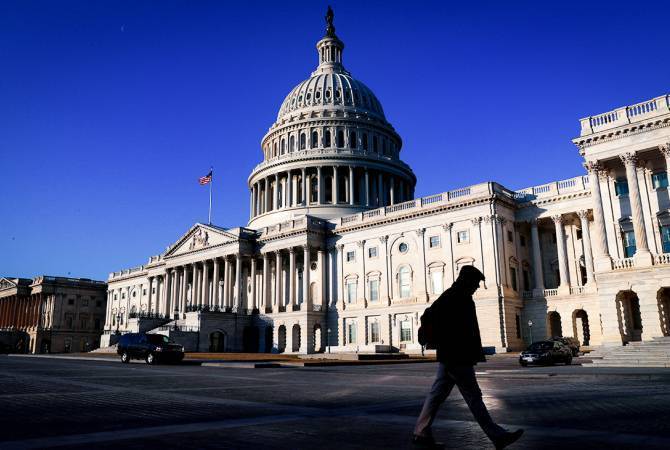 The report language states that the "Committee recommendation includes not less than $60,000,000 for Armenia for economic development, private sector productivity, energy independence, democracy and the rule of law, and other purposes."

In addition, the "Committee recommendation also includes not less than $2,000,000 for demining activities in Nagorno-Karabakh...[and] remains concerned about the humanitarian impact of the conflict in Nagorno-Karabakh and resulting challenges in the areas of housing, food security, water and sanitation, health care and other human needs."

In addition to prohibiting the sale of defense articles to the Turkish Presidential Protection Directorate, the bill includes language on Section 907 of the FREEDOM Support Act. Senate Foreign Relations Committee Chairman Bob Menendez (D-NJ), as well as House Intelligence Committee Chairman Adam Schiff (D-CA), have both expressed their strong concerns regarding the waiver of Section 907, which the Administration waived last week.

Chairman Menendez stated "it makes no sense to say that U.S. assistance and training has not impacted its military balance with Armenia," and further stressed that he "will continue to conduct rigorous oversight of any and all assistance to Azerbaijan and expect the Department of State to operate with complete transparency and provide all necessary details for Congress to assess any assistance provided to Baku."

Chairman Schiff said in part that providing military support to Azerbaijan "runs counter to our nation's core democratic values" and "could empower the Aliyev regime to continue or escalate its provocative actions against Armenians."

"The Assembly expresses its appreciation to Chairwoman Barbara Lee and Ranking Member Rep. Hal Rogers for including this critically important funding to help the Armenian people. We also thank the Congressional Caucus on Armenian Issues for their leadership and bipartisan letter to the House Appropriations Committee outlining key policy issues. We look forward to continuing our work to advance assistance where it is needed most,” stated Assembly Congressional Relations Director Mariam Khaloyan.

Established in 1972, the Armenian Assembly of America is the largest Washington-based nationwide organization promoting public understanding and awareness of Armenian issues. The Assembly is a non-partisan, 501(c)(3) tax-exempt membership organization.