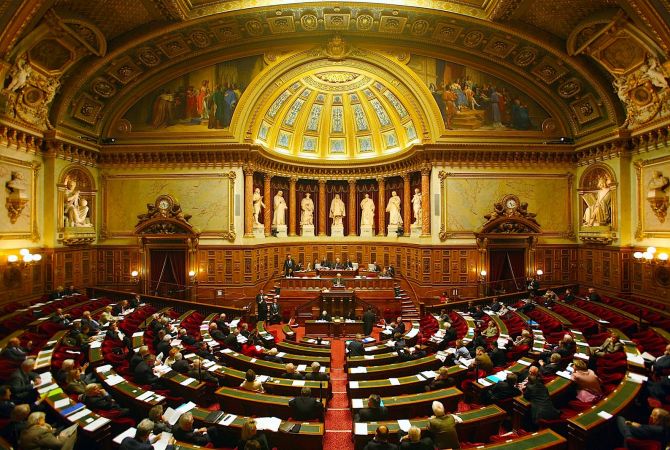 “This is a really serious achievement, we have carried out huge works. Let’s remember that Turks have carried out a serious lobby, but the Senate voted in favor of the option of the bill that has been discussed in the National Assembly in summer. It means that the French Parliament completely adopted the bill criminalizing the Armenian Genocide denial”, he said.