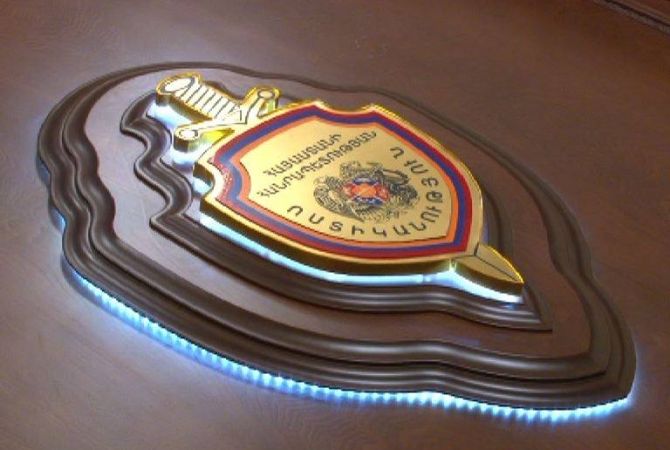 The Prosecution of Belarus had referred to Interpol as the grounds for extraditing Lapshin.

The Belarus Supreme Court denied Lapshin’s appeal on the extradition verdict issued by the General Prosecutor of Belarus on February 7.

On the same day Lapshin was flown to Baku from Minsk on a special flight, escorted by state security agents. A group of reporters were waiting for Lapshin in Baku’s airport, but Lapshin didn’t give any comment to them.