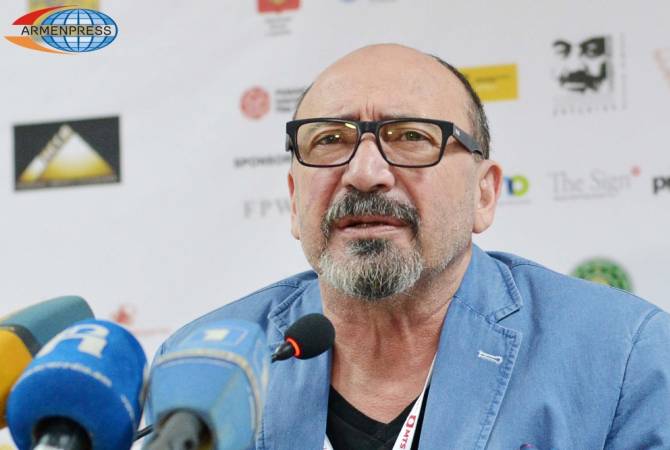 
YEREVAN, OCTOBER 7, ARMENPRESS. Harutyun Khachatryan has been elected to serve as president of the Union of Cinematographers.

Khachatryan was elected during an extraordinary assembly on October 7 with 88 votes. The other candidates, Vahe Gevorgyants and Gevorg Gevorgyan received 29 and 17 votes respectively.

The position was vacant after the passing of Ruben Gevorgyant.