From use of mobile library-book store to creative competitions: Armenia promotes reading and publishing 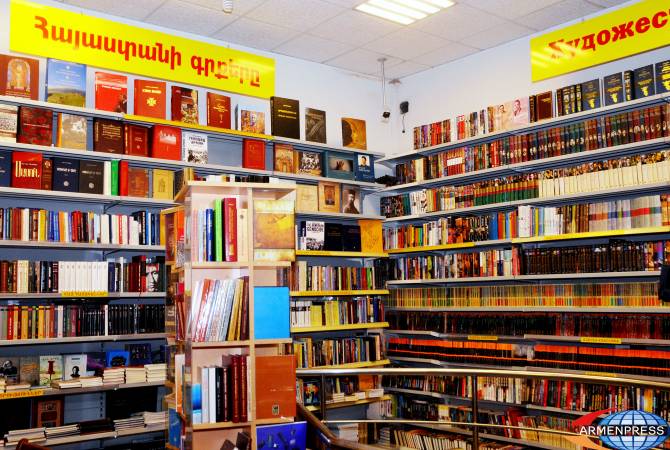 Assistance has started to be provided to foreign publishers aimed at publishing and disseminating the Armenian classical and contemporary literature.

The Book Yerevan festival was held for the first time on November 24-26, 2017. A creative competition was held on the sidelines of the festival. 132 writers submitted applications for participation. Two writers received awards in 4 nominations for book publishing.

An exhibition-fair of books was organized in the former building of the foreign ministry, as well as reading of books, presentations, master classes, discussions and musical performances were held.

In 2017 the book bus of the National Library of Armenia toured Yerevan, Armavir, Kotayk, Aragatsotn, Ararat and Lori provinces. In 2018 one more mobile library-book store will be acquired by the assistance of the Chinese embassy which will operate attached to the Shirak regional library.

Programs on assisting the publishers are also being implemented. Under the 2017 budget assistance was provided for the publication of 13 books which will be released in 2018.

A total of about 400.000 books were published by the order and assistance of the culture ministry in 2008-2017. Most of them were provided to libraries.