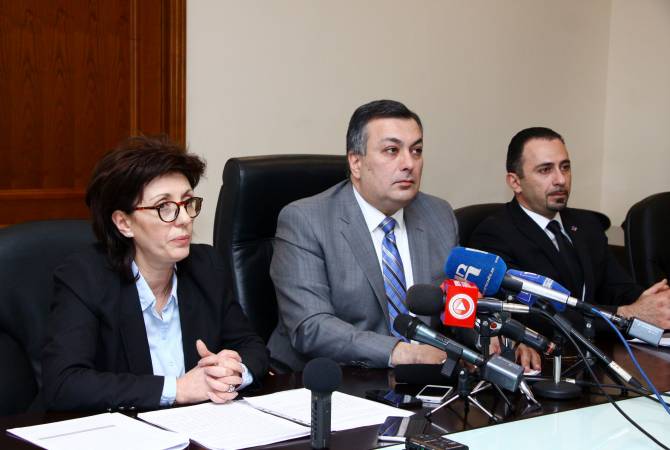 “We will present Armenia at the film market as the best location for filmmaking. We will display out beautiful areas, the wide opportunities for film production,” the minister said.

He stressed that last year Armenia’s participation at the event was aimed at finding business contacts. The minister said the participation was very positive from this point of view.

The Marché du Film (lit. Film Market) is the business counterpart of the Cannes Film Festival and one of the largest film markets in the world.