Center of visual effects and animation to be created in Armenia 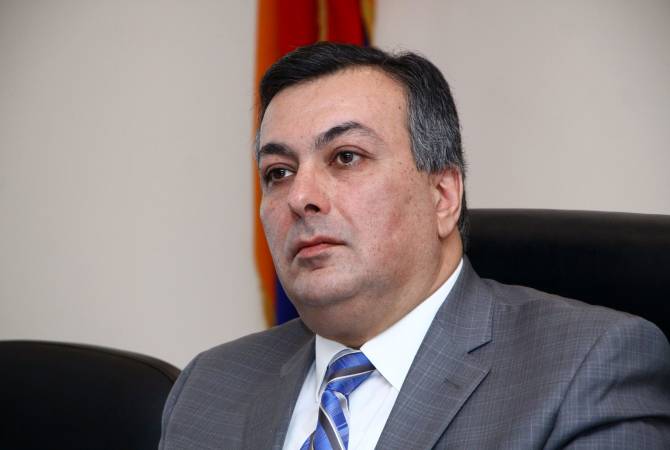 
YEREVAN, MARCH 6, ARMENPRESS. By the initiative of the Armenian ministry of culture a project telling about the revival of the kingdom of Cilicia, the coronation of Levon II will soon be presented to the public. The project will be equipped with visual effects, culture minister Armen Amiryan told reporters on March 6, reports Armenpress.

“This is perhaps the first version of visual film in Armenia. It has been done with a business model which is called creation of audio-visual city. It’s quite an interesting business project in the field of cinematography”, the minister said.

He stated that the most powerful, key force among Armenian specialists in the field of movie-making is in the IT field. Armenia is leading in this field. “We have the TUMO Center and we need to develop the knowledge and skills of its graduates in the field of animation cinema”, the minister said.

Armen Amiryan said they want to establish center of visual effects and animation in Armenia, a visual city where the companies which today produce visual effects for Hollywood, European films will gather here.

“There are visual effects in many films, but you have no idea that all these has been made in Armenia. Our goal is to gather all these in one place, present it to the world, accept orders from abroad and implement them in Armenia”, the culture minister said.