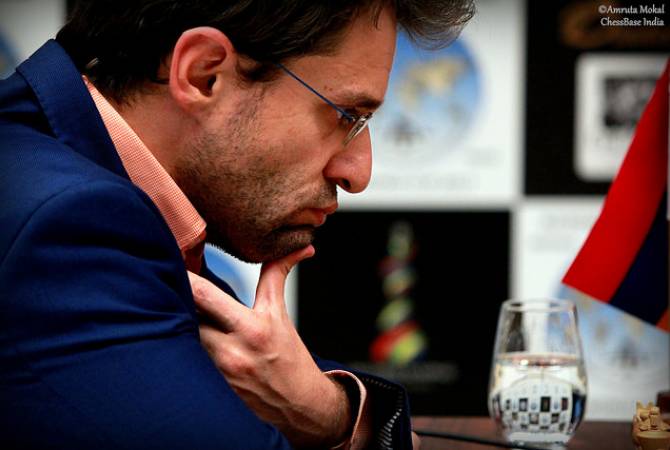 
YEREVAN, MARCH 19, ARMENPRESS. Armenia’s Levon Aronian is set to face Ding Liren from China at the 8th round of the World Chess Candidates Tournament, Armenpress reports.

Fabiano Caruana is leading the tournament with 5 points after 7 rounds.