LIVE: Round 10 kicks off at World Chess Candidates Tournament 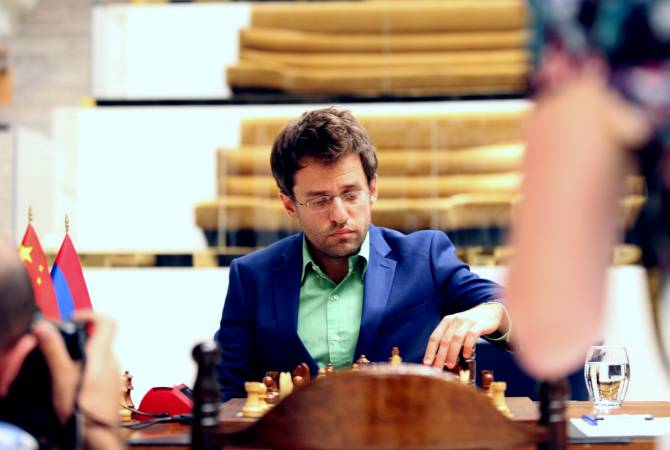 
YEREVAN, MARCH 22, ARMENPRESS. The 10th round of the World Chess Candidates Tournament has kicked off.

American chess GM Fabiano Caruana is leading the tournament with 6 points, followed by Azerbaijan’s Shakhriyar Mamedyarov (5,5 points), with Alexander Grischuk from Russia rounding up the top three with 5 points.

The Candidates Tournament 2018 is an eight-player double round chess tournament  held in Berlin, Germany, from 10–28 March 2018. The winner earns the right to challenge the defending world champion Magnus Carlsen in the World Chess Championship 2018 in London in November.