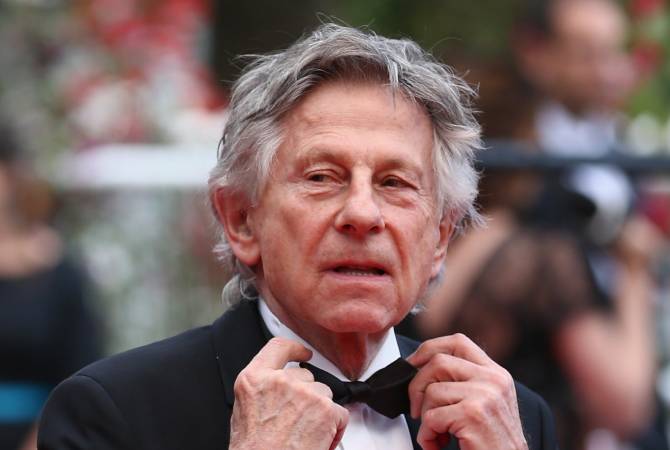 
YEREVAN, APRIL 4, ARMENPRESS. Bill Cosby and Roman Polanski are no longer members of one of Hollywood's most important organizations.

The Academy of Motion Pictures Arts and Sciences of US, the group behind the Academy Awards, has voted to expel the actor and director from its membership, according to a statement from the organization which cited its conduct standards.

"The Board continues to encourage ethical standards that require members to uphold the Academy's values of respect for human dignity," a statement from the Academy read.

Cosby was found guilty last week on three counts of aggravated indecent assault. Although he is more strongly associated with television, Cosby was a long-time member of the Academy for his work in film but never won an Oscar.

He has starred in more than a dozen movies since the early '70s, including "Jack," "The Meteor Man" and "Fat Albert."

Polanski fled the US in 1978 after being charged with statutory rape of a 13-year-old girl. He has continued filmmaking in Europe. He won the Oscar in 2003 for directing the World War II drama "The Pianist."

Since producer Harvey Weinstein was expelled from the Academy in October, following allegations of sexual misconduct that Weinstein has denied, the group received criticism by some in Hollywood for not taking similar action with Polanski.