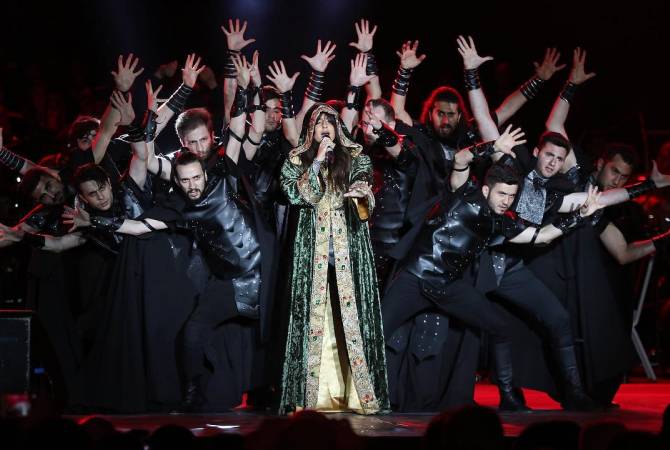 
YEREVAN, OCTOBER 8, ARMENPRESS. Armenian pop star Sirusho has released the music video for her 301 song from the Armat album.

Sirusho performed the song live on March 28 at a concert in Yerevan’s Republic Square.

The music video also features parts from the concert. 301 was released as a single in 2016.

As of 2018, she has five albums and has received more than 2 dozen of awards.