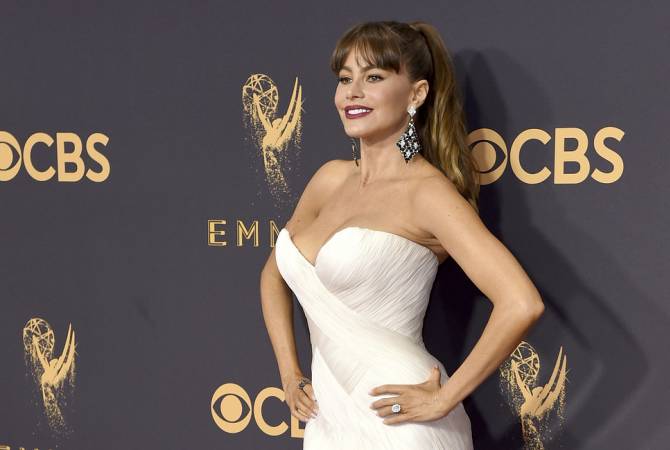 
YEREVAN, OCTOBER 26, ARMENPRESS. For the seventh year in a row, Sofia Vergara is the highest-paid actress on television, according to Forbes.

Her giant haul, which clocks in at 73% more than second-ranked Kaley Cuoco's $24.5 million, leads this year's ranking of the small screen's top earners.

The Modern Family star reigns supreme thanks not only to her salary from her role on the hit ABC comedy but also to a slew of endorsements and lucrative licensing deals, which make up nearly half of her payday. Among them: coffee maker SharkNinja Coffee and furniture chain Rooms To Go.