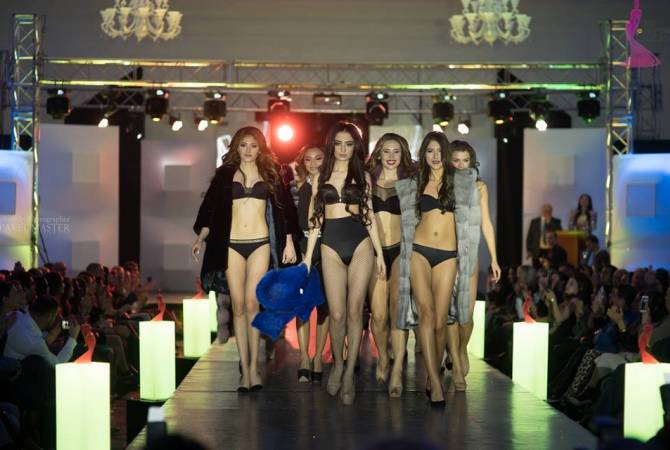 The contest will take place in Yerevan from October 25 to November 5.

30 dazzling models from CIS and post-Soviet countries, as well as Eastern Europe are in Yerevan to compete at the event.

The final will take place November 4.

The contest also features numerous other events, such as visits to sightseeing locations and cultural sites.

The pageant is dedicated to the 2800th anniversary of the establishment of Yerevan.

The initiator of the event is Nairi Mnatsakanyan, the founder and organizer of the Miss CIS International Beauty Contest. He is also the director of Nairi Travel tourism agency. He holds the title of Honored Citizen of Eurasian Countries. 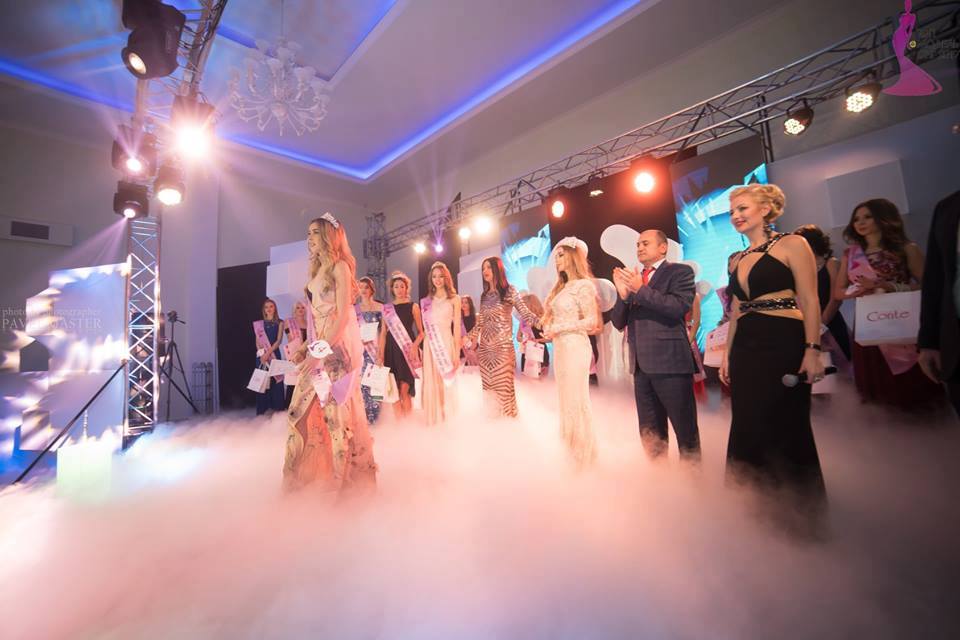 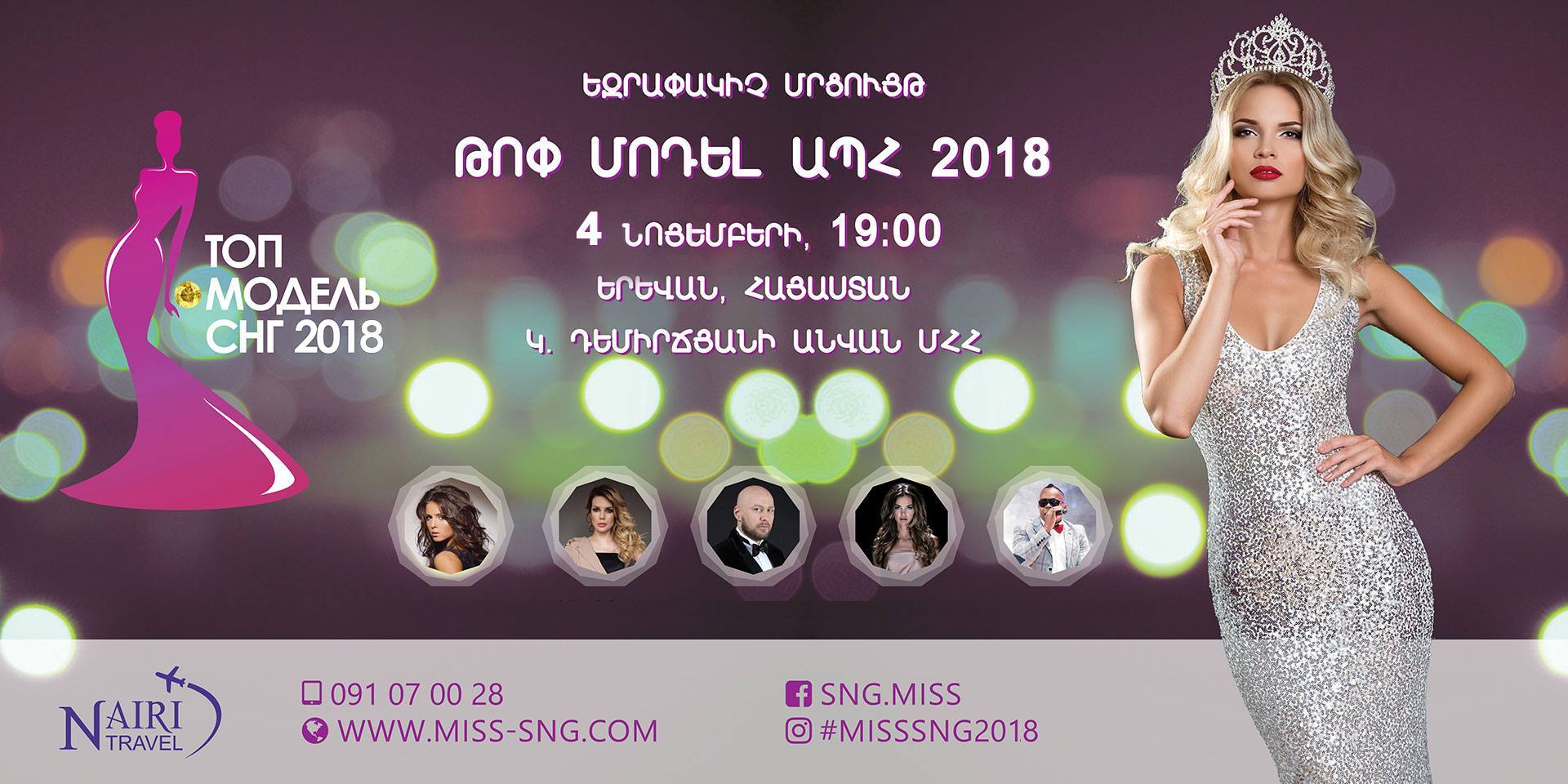