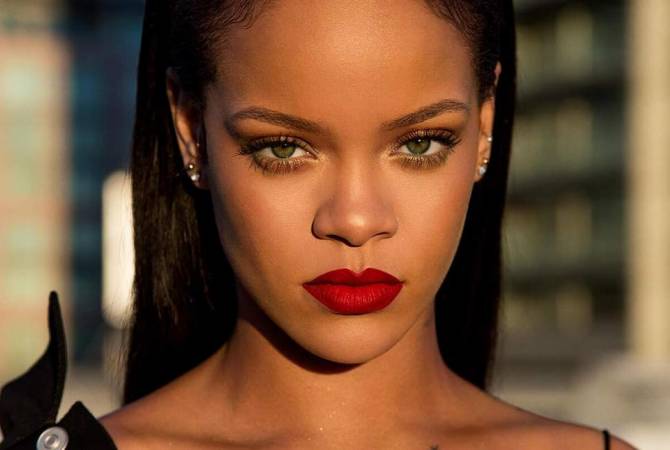 
YEREVAN, NOVEMBER 5, ARMENPRESS. US President Donald Trump’s use of popular music has landed him in hot water again, this time with Rihanna, TIME reports.

Rihanna took to Twitter to protest the fact that her song “Don’t Stop the Music” was reportedly played at a campaign rally Sunday for Republican Senate candidate Marsha Blackburn in Chattanooga, Tennessee.

Washington Post White House bureau chief Philip Rucker tipped Rihanna off that her hit song had made an appearance at the event.

“It’s been said a million times, but here’s a million and one — Trump’s rallies are unlike anything else in politics. Currently, Rihanna’s “Don’t Stop the Music” is blaring in Chattanooga as aides toss free Trump T-shirts into the crowd, like a ball game. Everyone’s loving it”, Rucker tweeted.

“[Neither] me nor my people would ever be at or around one of those tragic rallies,” Rihanna tweeted back at Rucker. “Thanks for the heads up philip [sic]!”

Rihanna isn’t the first pop singer to spurn her work’s use at a Trump event.

Pharrell and Steve Tyler have also objected their work being played at Trump events.