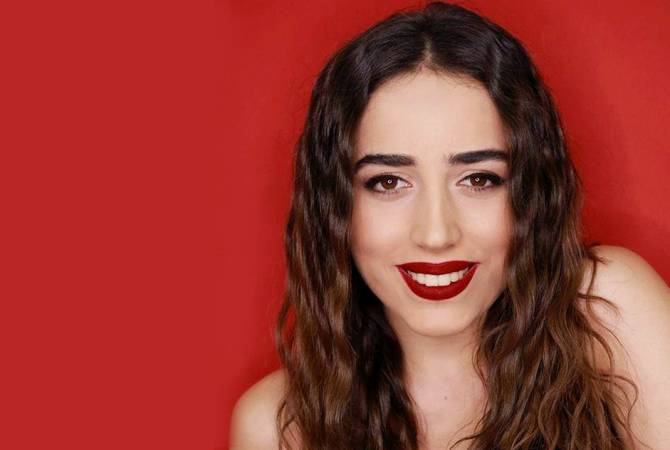 ARMENPRESS’s Angela Hambardzumyan sat down with the X-Factor runner up to speak about her upcoming challenge.

“The offer from Public Television was a surprise, and I got very excited,” she says. 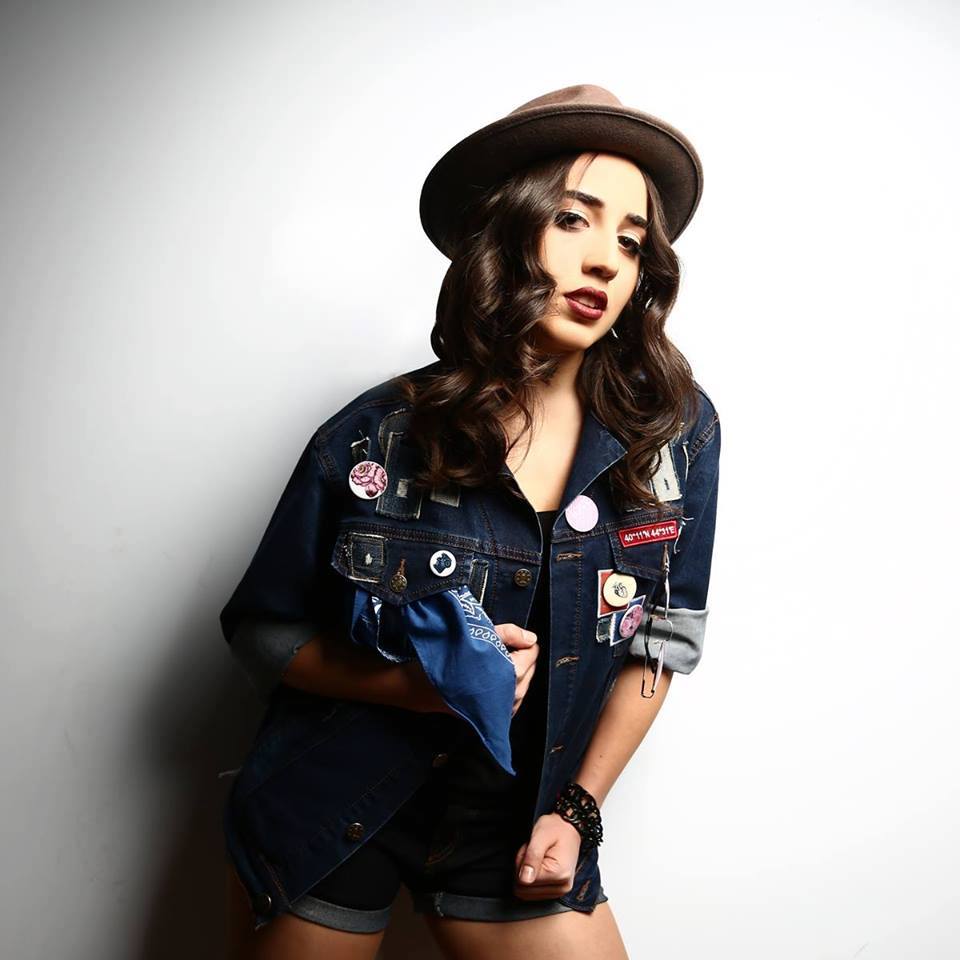 Asked what she highlights in the Eurovision Song Contest, be it vocals, performance, the song or others, she said “all in one”.  “Plus artistics, an impressive performance, unique choreography and many other components,” she added.

Srbuhi is known for singing a broad range of genres, from soul, jazz to pop. Asked about her preferred genre for the event, she said although she mostly likes soul genre, she also likes to experiment. “I’d like to sing a son harmonious to my persona on the Eurovision stage,” Srbuhi says. 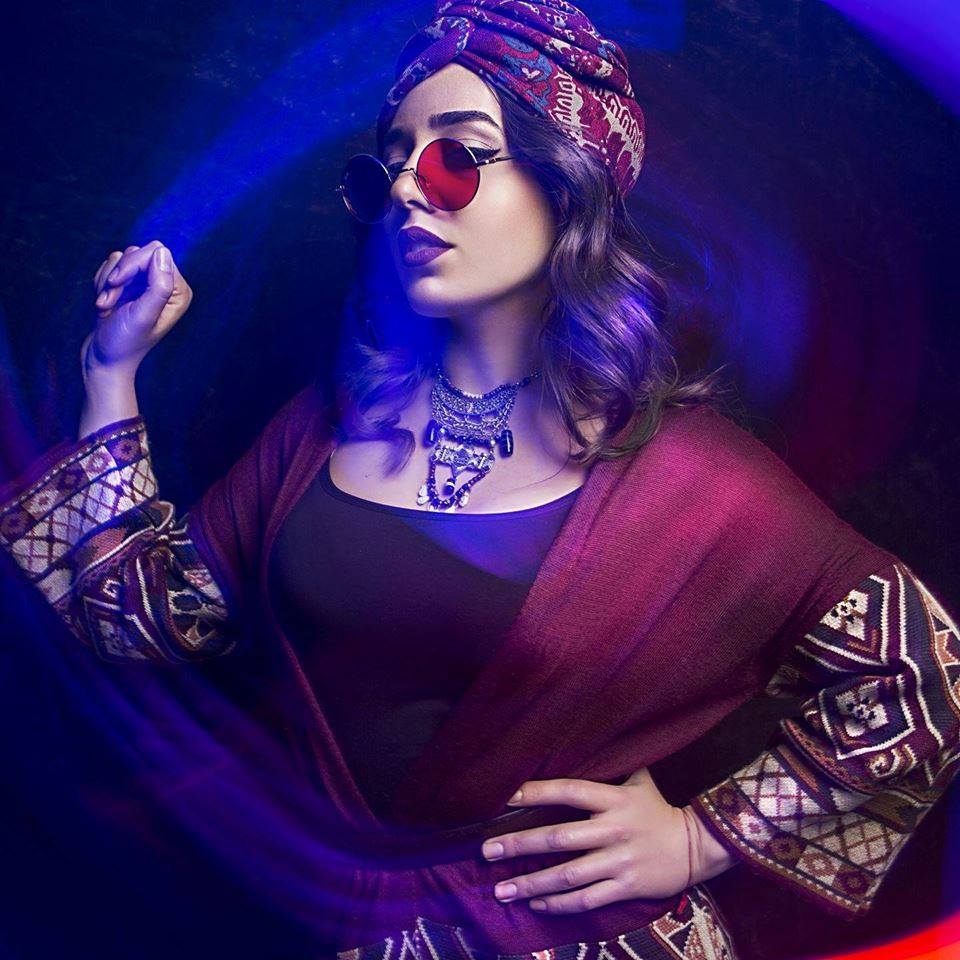 “The contest itself is an unpredictable thing, so are the results. Something they might as well hurt. But for me what always matters is the quality of performance, and the impression and mark that you leave in the minds and hearts of the audience. That’s what stays, that’s what matters”, Srbuhi says.

Srbuhi pointed out Portugal’s Salvador Sobral and Sweden’s Loreen as her favorite performers from past Eurovision contests.

Since 2012, Srbuhi Sargsyan is also the vocalist of Allusion, a band that she founded. The band mostly performs pop, soul and rock covers.