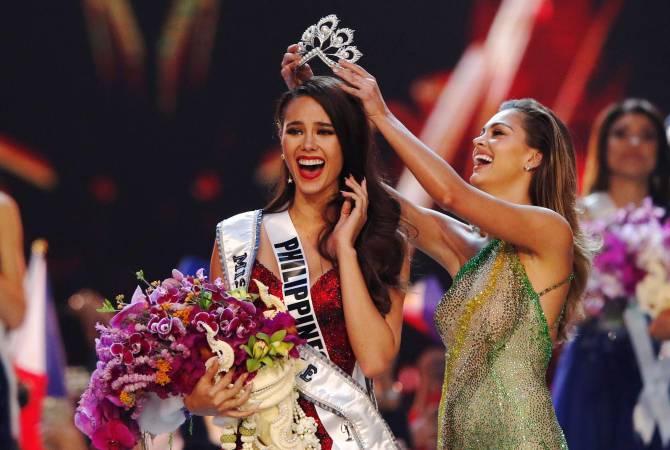 
YEREVAN, DECEMBER 17, ARMENPRESS. Catriona Gray from the Philippines has won the Miss Universe title for 2018 on Monday, beating contestants from 93 other countries, CNN reports.

Ahead of Monday's final, much attention was on Miss Spain, Angela Ponce, the first transgender contestant in the competition's history.

"I'm competing because it's what I've wanted to do since I was a little girl," Ponce told Time ahead of the competition. "I'm showing that trans women can be whatever they want to be: a teacher, a mother, a doctor, a politician and even Miss Universe."

Ponce, however, failed to make the top 20. 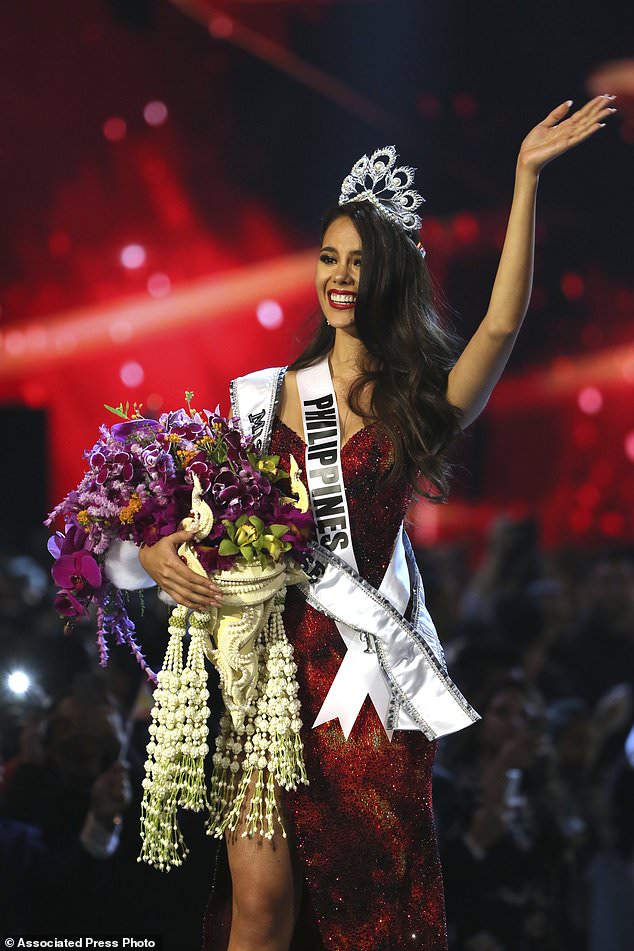 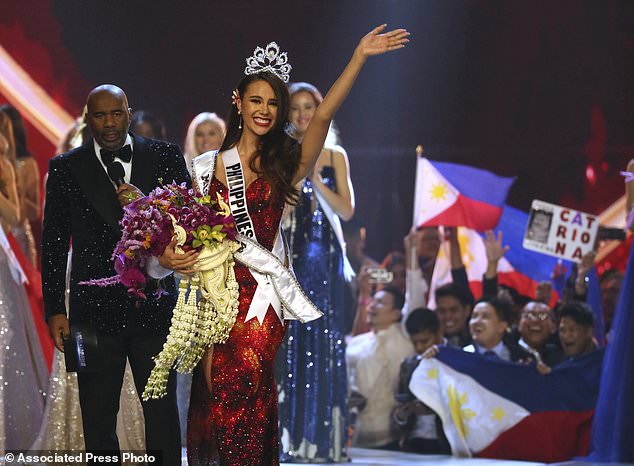 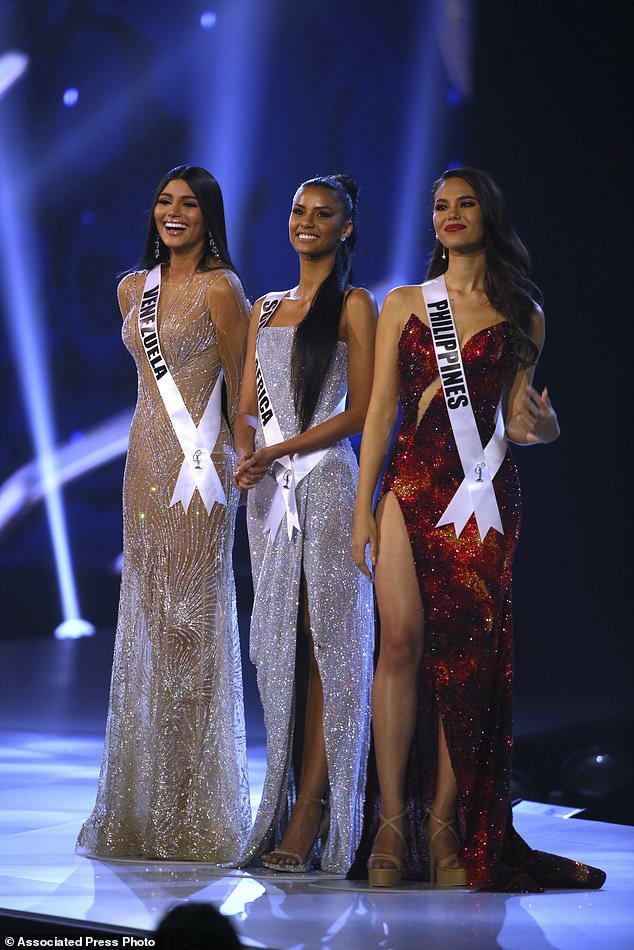 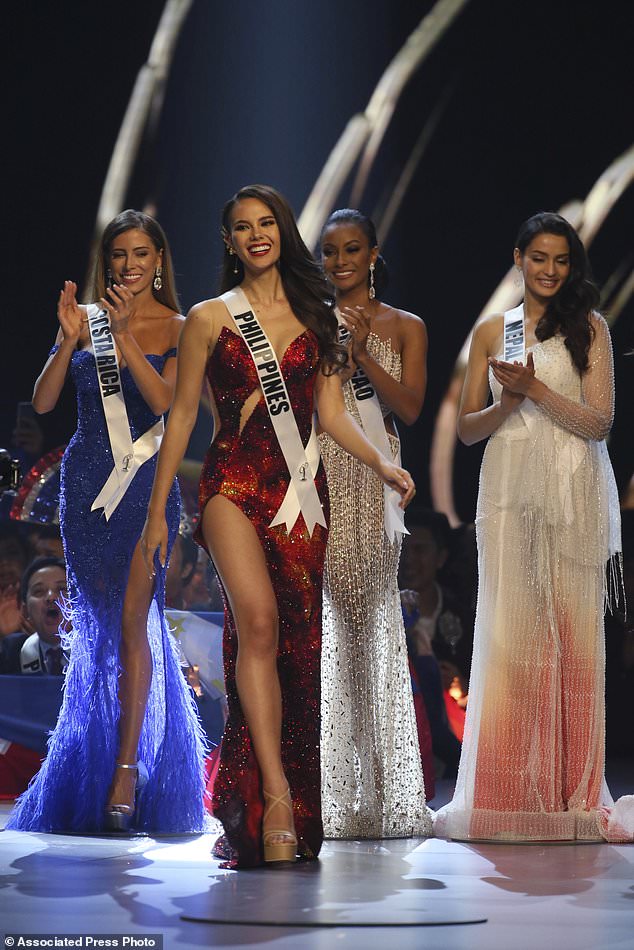