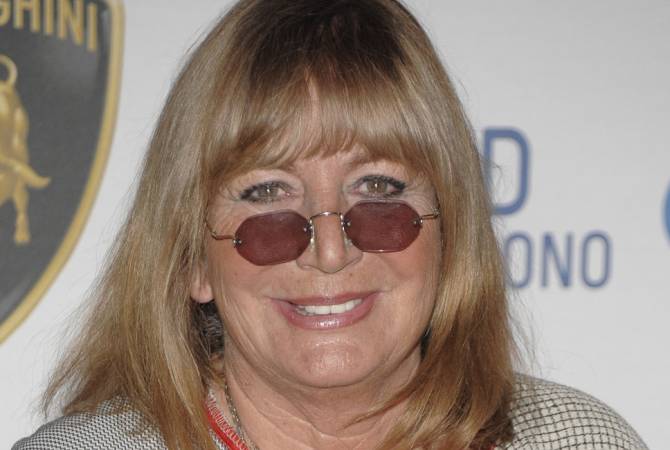 
YEREVAN, DECEMBER 19, ARMENPRESS. American actress, director and producer Penny Marshall has died at the age of 76 at her home in Los Angeles, BBC reported.

The actress died of complications from diabetes.

She starred in US TV series Laverne & Shirley and has been the director of hit films Big and A League of Their Own.

In 2004, she was honored with a star on the Hollywood Walk of Fame, along with her Laverne & Shirley co-star.

She's been described as a pioneer in the film-making industry.