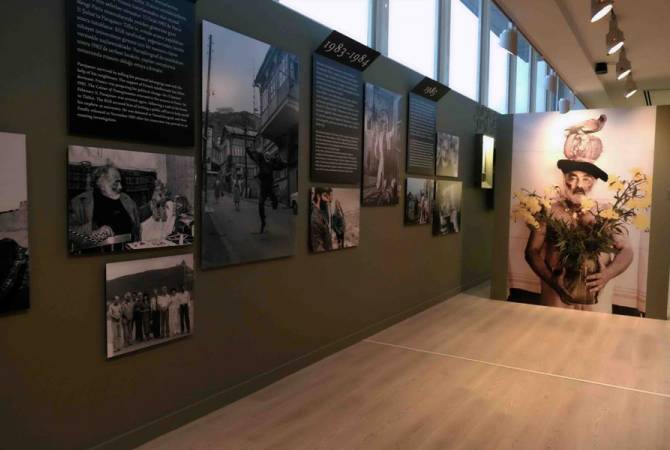 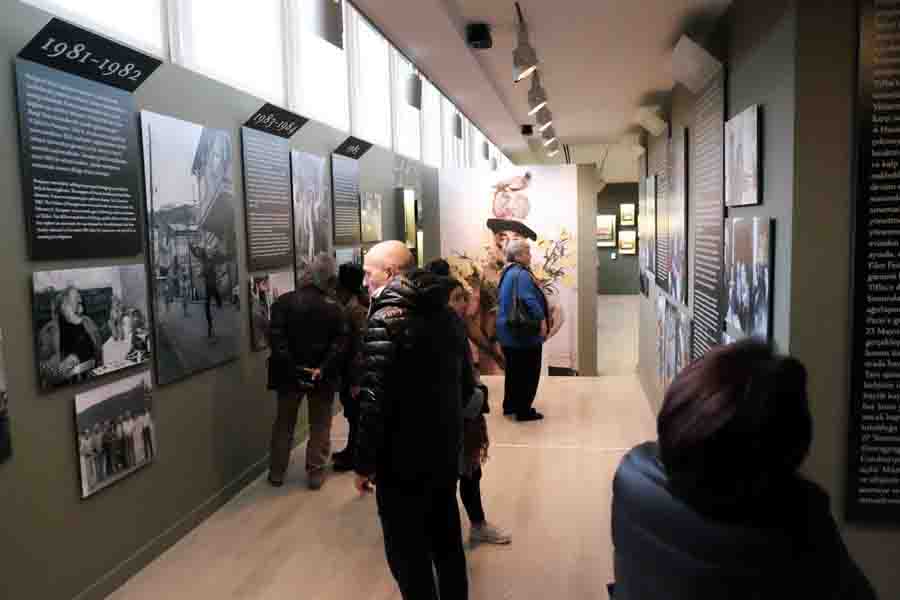 The exhibition was opened on the occasion of Parajanov’s 95th anniversary of birth.

Zaven Sargsyan, the Director of the Sergei Parajanov Museum of Yerevan, Armenia, told ARMENPRESS that the Istanbul exhibition was initiated by the owners of the Pera Museum, and the Armenia museum sent 75 exhibits for the event.

Sargsyan says the Parajanov exhibition in the Pera Museum is the largest and most significant in the past 30 years.

He says this is also the first time that an exhibition is being opened in Istanbul with exhibits from an Armenian state museum. 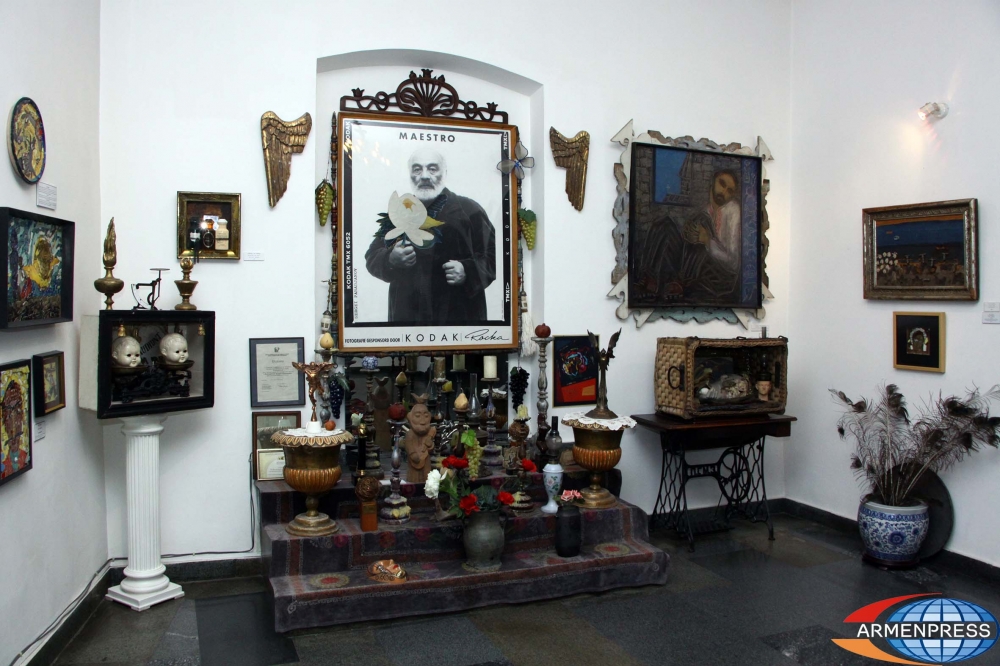 The exhibition is titled Parajanov With Sarkis, and features works exclusively created in homage to Parajanov by Sarkis, another master artist who passionately followed him.

Pera Museum presents for the first time in Turkey a selection that brings together all periods of the versatile, multicultural visual world of renowned director Sergey Parajanov, master of poetic cinema. Featuring many works across a wide spectrum ranging in style from the traditional to pop-art, from strikingly unique collages to storyboard drafts, from film costumes to drawings, paintings, mosaics, objects and photographs, the exhibition sheds light on the brilliant and fertile world of the artist.