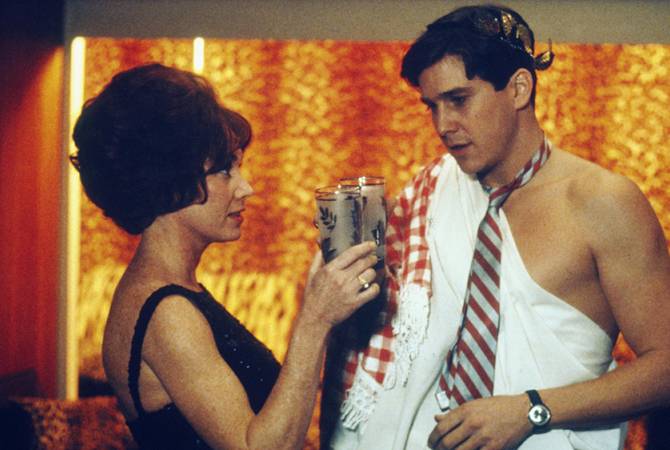 The actress was suffering dementia for a long time.

She is survived by her husband and son.

Bloom was born in 1938. At the beginning of her career she played in different theaters, but in 1969 she made her film debut in the “Medium Cool”.

Bloom fulfilled a lifelong dream by starring with Frank Sinatra in the two-part television film “Contract on Cherry Street” (1977), and then appearing in Peter Fonda’s elegiac Western “The Hired Hand” (1981).