Oscars to go without host for 1st time in 30 years 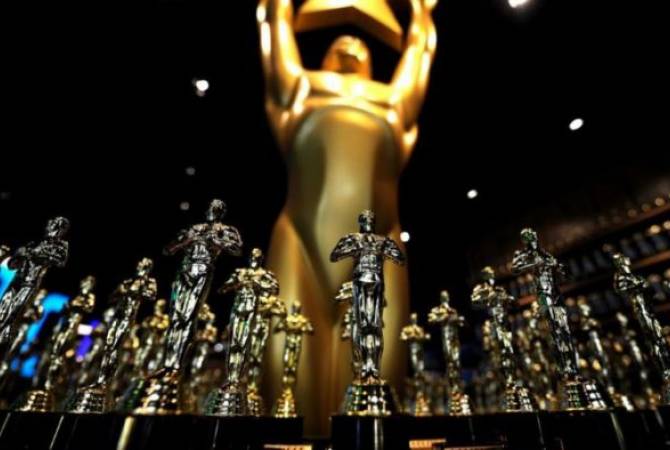 
YEREVAN, FEBRUARY 6, ARMENPRESS. For the first time in 3 decades, this year’s Academy Awards ,or the Oscars, will go ahead without an official host, ABC entertainment President Karey Burke said.

American comedian Kevin Hart stepped down in December 2018 from hosting the ceremony after past homophobic tweets resurfaced, and no replacement was announced.

The last time that the Oscars went without a host was in 1989.

Burke said this year's decision not to have a host for the show was taken after what she called "the messiness" over the Hart withdrawal and an attempt to revive his chances.

"After that, it was pretty clear that we were going to stay the course and just have presenters host the Oscars. We all got on board with that idea pretty quickly," Burke told reporters at the Television Critics Association meeting in the Los Angeles suburb of Pasadena, according to CBC.