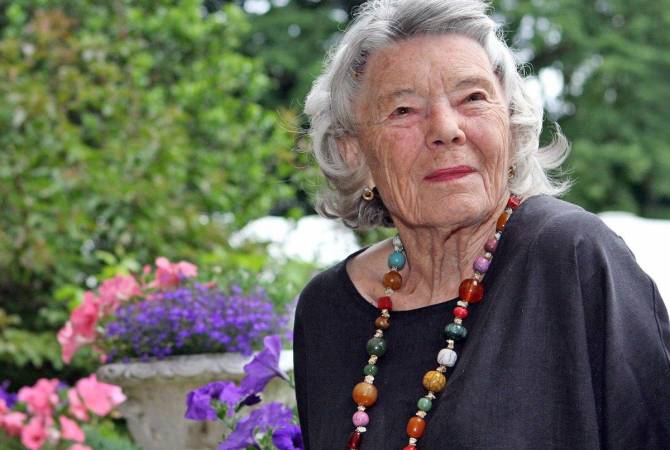 The novelist penned nearly 30 romance and women's fiction books between 1949 and 2000 when she retired from writing.

When she began writing for Mills & Boon in the late 1940s, her stories were published under the pseudonym Jane Fraser.

Her first novel as Rosamunde Pilcher, A Secret to Tell, was published in 1955.

The Shell Seekers, considered one of her most famous works, was published in 1988.

Pilcher's novels and short stories are especially popular in Germany, where the national TV station ZDF has adapted her works into more than 100 films.