Eurovision-2019 may be cancelled amid rocket attacks in Israel 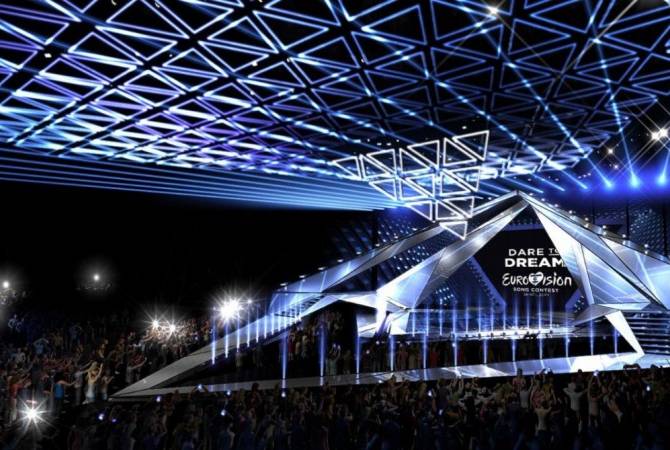 
YEREVAN, MARCH 27, ARMENPRESS. The Eurovision-2019 International Song Contest, which is going to be held in Tel Aviv, Israel, on May 14-18, may be cancelled due to the security-related issues in the country, The Jerusalem Post reported.

On Monday a missile launched from Gaza hit a house in the Mishmeret moshav in central Israel, wounding seven civilians, including children.

The European Broadcasting Union’s (EBU) official representatives follow the developments, but do not have concrete plans. They released a statement, informing that the participants of the Eurovision from Norway, Montenegro and UK already arrived in Israel on Monday.

The attack marked the second time in less than two weeks that deadly rockets were fired toward central Israel. And with 50 days until the Eurovision kicks off, concerns about an escalation during the competition – or the possibility of a one-off attack – are climbing.

“Safety and security is always of paramount importance for the EBU,” it said in an emailed statement. “We continue to work alongside KAN and the appropriate Israeli authorities to safeguard the well-being of everyone preparing for and attending the Eurovision Song Contest in May. We will continue to closely monitor the current situation in Israel.”