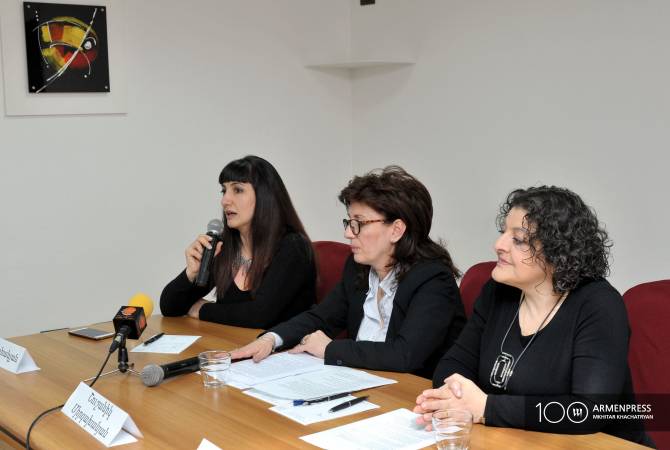 She said the Eurimages board has approved 140,000 euro funding for the movie, which is 24% of the total budget.

“The Armenian National Film Center has also provided support – 45 million drams, and 2,4 million drams was provided by the Armenian-Turkish platform of Golden Apricot. The Canadian Zoryan Institute’s support is also of high importance, in form of archive materials,” she said.

Production is underway for already 4 years with Bars Media and the German Gebruder Beetz film studios.