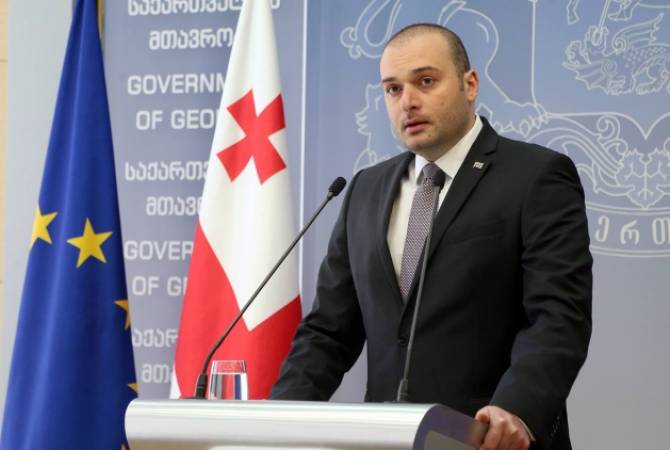 “The circle of development is created, therefore I have decided to resign because I think I have fulfilled my mission in this stage,” Bakhtadze said on Facebook.

“It has been a great honor and at the same time great responsibility to serve the interests of our country as Georgia’s Prime Minister. I have been and will be a member of Georgian Dream and a loyal soldier of our country,” he said.

According to Georgian law, the entire government must resign in the event of the prime minister’s resignation.

Cabinet members will continue serving in the capacity of a caretaker government until a new government is confirmed.

11:29, 05.19.2022
3074 views U.S. recognizes role of population of Nagorno-Karabakh in deciding its future–Ambassador Tracy’s interview to ARMENPRESS