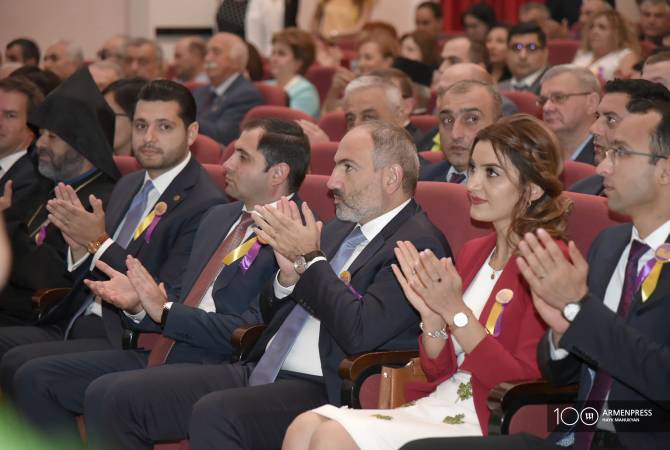 The celebrations kicked off with an official session at the Komitas Culture Chamber, where renowned people were awarded the titles of Honorary Citizen and Friend of the City.

An exhibition of paintings by local artists is also featured.

An exhibition of sculptures made by students of the Ruben Nalbandyan Master School will take place during the events.

A festive march, sports and dance performances, a Kufta Festival, a concert and many other events will also take place.