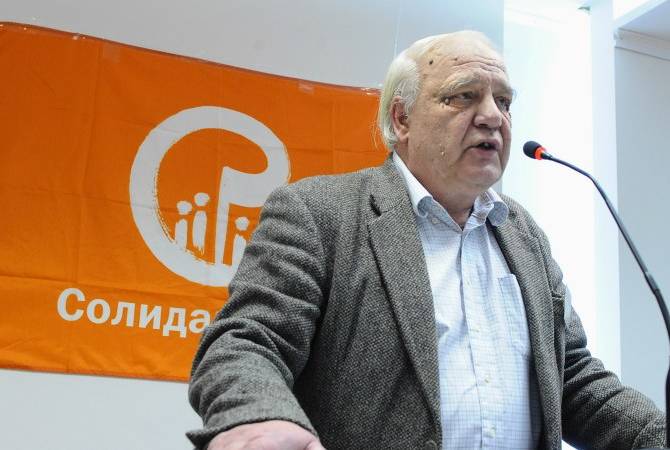 According to the Bukovsky Center, the writer’s health was deteriorating in recent years.

He died in a hospital, the statement said.

Vladimir Bukovsky was a prominent figure in the dissident movement in the USSR in the 1970s. He was expelled from the Soviet Union and exchanged for imprisoned General Secretary of the Communist Party of Chile Luis Corvalan in 1976. He was living in England ever since.