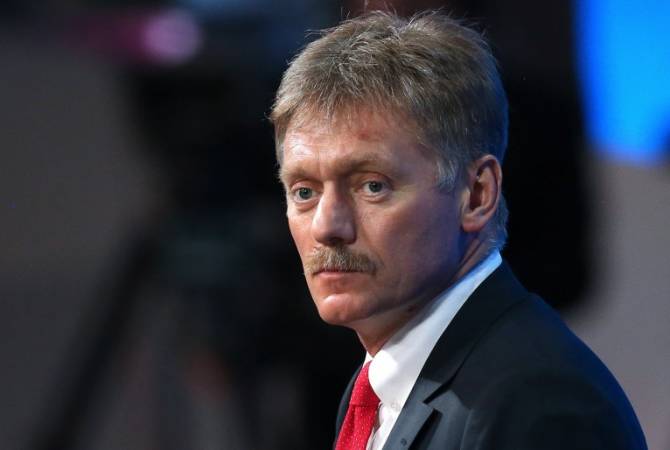 
YEREVAN, OCTOBER 23, ARMENPRESS. If an agreement on holding Russia-Armenia-Azerbaijan summit is reached, the Kremlin will inform it, Russian presidential spokesperson Dmitry Peskov told RIA Novosti, commenting on the reports according to which the leaders of Russia, Armenia and Azerbaijan are expected to meet in Moscow in early November.

“If such an agreement is reached, we will inform in due time”, Peskov said.

Since October 22 media outlets spread unconfirmed information according to which Russian President Vladimir Putin, Prime Minister of Armenia Nikol Pashinyan and President of Azerbaijan Ilham Aliyev are going to sign new trilateral statements on November 9 this year about the border demarcation and delimitation between Armenia and Azerbaijan, as well as the transportation and economic unblocking of the region. However, Yerevan and Baku have not commented on these reports yet.