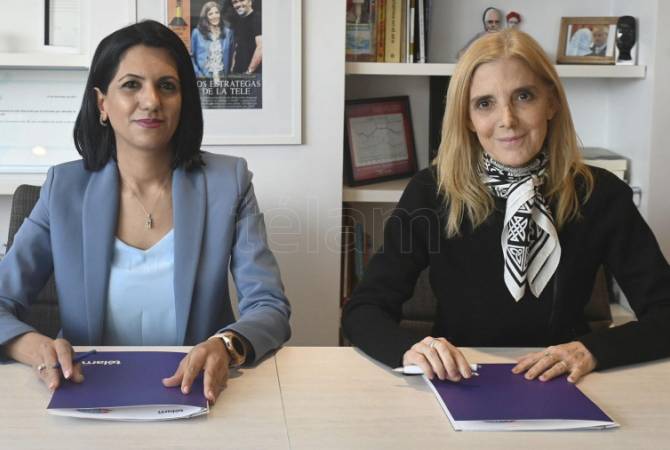 The signing ceremony of the document was held in Buenos Aires, at the headquarters of TÉLAM news agency.

The executives of the Argentine national news agency hosted on May 23 Armenia’s Ambassador to Argentina Hovhannes Virabyan, whose active efforts contributed to the signing of the agreement, Director of ARMENPRESS Narine Nazaryan and legal advisor at the Embassy Violeta Arakelyan.

The document was signed by ARMENPRESS Director Narine Nazaryan and President of TÉLAM Bernarda Llorente. According to the agreement, the sides are going to implement joint projects aimed at the development of the information field, the promotion of objective and professional media activity in cultural, humanitarian, economic, sports areas and political affairs, the strengthening of the information flows and the rapprochement of the two nations. The sides will use their experience for successfully implementing the joint programs. 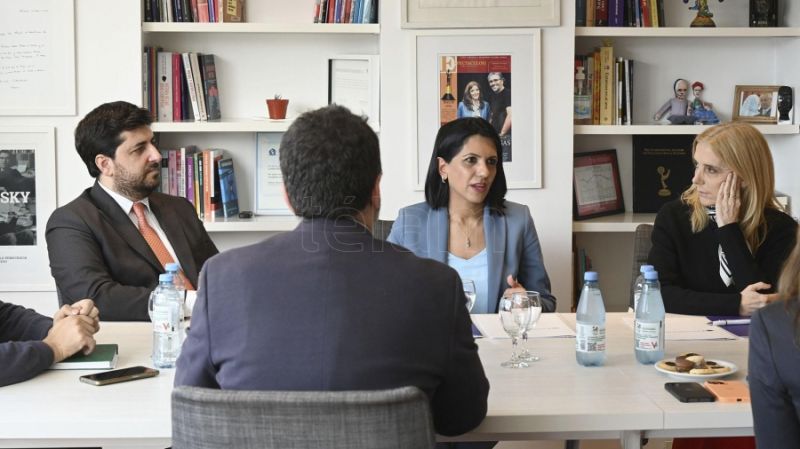 The Director of ARMENPRESS and the President of TÉLAM discussed also the necessity of the use of digital technologies in work of news agencies, the imperative of introducing new solutions ahead of contemporary challenges, as well as shared their experience of archiving news, photos and providing multi-genre news.

“Armenpress stands by Armenia for already 103 years, it is the documenter of the history of the First Republic. The state news agency of Armenia is a member to four international media organizations, has signed cooperation agreements with the news agencies of 20 countries in the world and will invest its experience and opportunities in bringing the Latin American region closer to the Armenian reader and making it more recognizable. I want to note that Armenia and Argentina are far from each other only geographically, as the hearts of our peoples are closer. We have many areas of mutual interest which we should reveal and present to our readers also through the cooperation established with today’s document”, Narine Nazaryan said, happily announcing that one more language – Spanish, will be added to the already existing five languages (English, Russian, Arabic, French, Turkish) of ARMENPRESS. The presentation of the Spanish section of the website will be held on May 24 at the Armenian Embassy in Argentina.

“We consider the signing of the agreement an important and strategic step because Argentina and Armenia have firm historic ties, and we highly value the role of the large Armenian community in our country”, President of TÉLAM Bernarda Llorente said. She is convinced that the news agencies have a problem of “completing their digitization process and speaking with the language of this era”. “In line with this and in addition to the mission that TÉLAM carries out for 76 years, the agency, that is being adapted to the digital era, is creating new opportunities for a direct dialogue with readers”, she added. 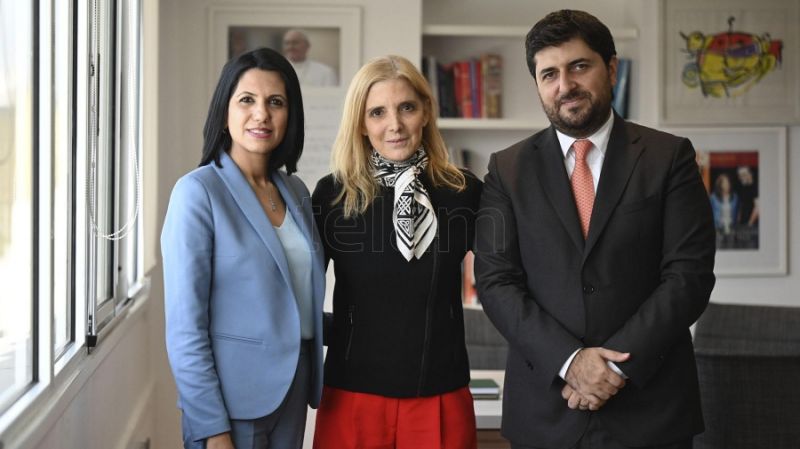 The Director of ARMENPRESS toured the three offices of TÉLAM, got acquainted with the digitization and archive services, the approaches of setting up studios that are at a renovation stage, as well as the construction of a visitor center aimed at creating a direct link with readers.

ARMENPRESS news agency was established on December 18, 1918 when by the decision of the National Council of the first Armenian Republic an unprecedented state-run news agency, Armenian Telegraph Agency, was created. The staff of ARMENPRESS preserves its leading position in the informational landscape of Armenia and has set firm basis in international and regional news platforms safeguarding its presence and development. ARMENPRESS is the most frequently quoted Armenian news agency by international media. Apart from partners, the news produced by the agency is used by such international giants as CNN, UPI, BBC, Ria Novosti and so on.

TÉLAM news agency was founded in 1945. It has numerous subscribers and publishes 500 information materials daily. The news agency provides the most comprehensive news on Latin America. 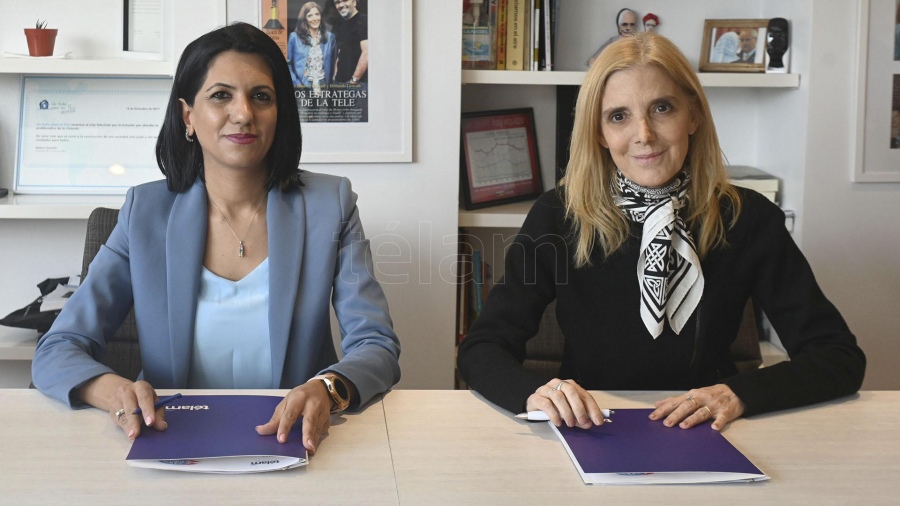