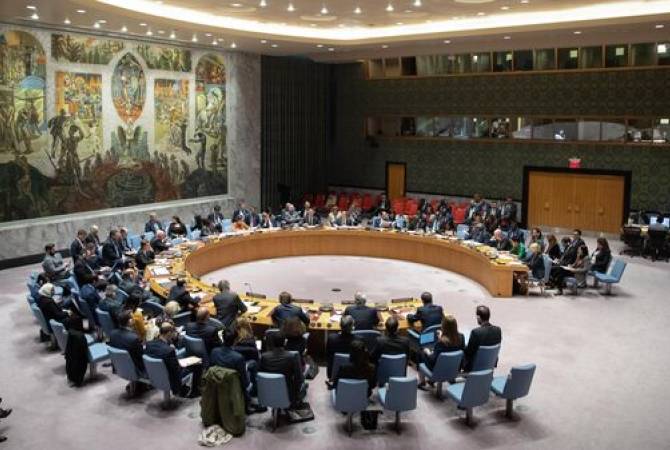 
YEREVAN, MAY 26, ARMENPRESS. The United Nations Security Council will hold a meeting on North Korea on Thursday, according to its program released on Wednesday, reports TASS.

Voting on a US draft resolution calling for tougher sanctions against Pyongyang is expected to be held, Reuters said citing an administration official.

According to Seoul, North Korea test launched three ballistic missiles on Wednesday. One of them, according to the South Korean military, was an intercontinental missile, the two others were short-range missiles. The launch od one short-range missile was probably abortive. In response to Pyongyang’s tests, two missiles, one South Korean and one American, were launched toward the Sea of Japan.