Images from Armenia’s Earth Observation Satellite to be used in multiple areas, including border control 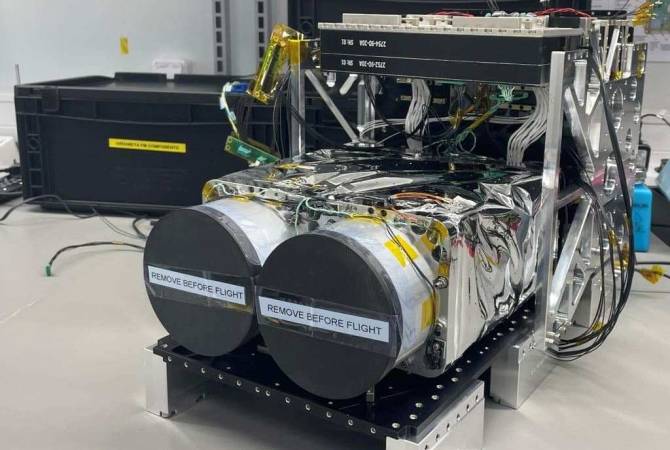 
YEREVAN, MAY 26, ARMENPRESS. Armenia will have a satellite control center and downlink facility by 2023, Prime Minister Nikol Pashinyan said during the Cabinet meeting.

Moroever, the images made by the Armenian satellite will be used for various purposes, such as border surveillance. “The images made by the satellite will be used in Armenia for border control, prevention and management of emergency situations, preservation of the environment, including monitoring of climate change, urban development, road construction, geology and other areas,” Pashinyan said.

The first ever Armenian satellite was launched into the Earth’s orbit.

“On May 25, 2022, at 22:35 Yerevan time, Armenia’s first space satellite was launched into the Earth’s orbit on a SpaceX rocket from Cape Canaveral in the United States,” PM Pashinyan said.