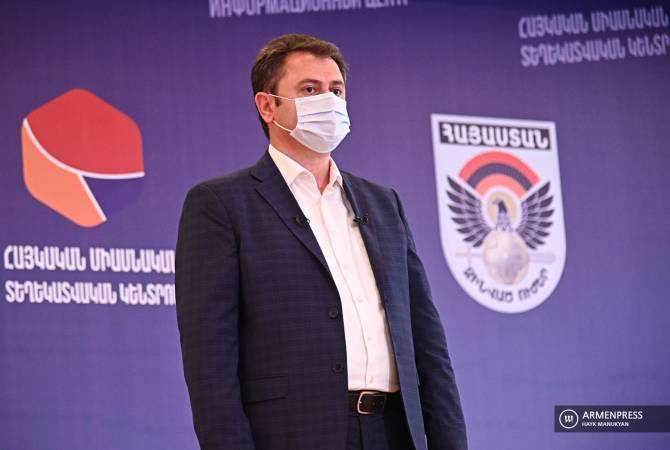 
YEREVAN, JULY 16, ARMENPRESS. Today early in the morning the Azerbaijani side resumed shelling at the bordering villages of Armenia’s Tavush province. Aygepar, Nerkin Karmiraghbyur, Chinari, Movses, Tavush villages and Berd town were under the target, Governor of Tavush province Hayk Chobanyan said at a briefing.

“During that period more than 10 civilian homes, as well as some infrastructures have been damaged. I specifically want to mention the shelling of a kindergarten in Aygepar, as well as a water pipeline in Tavush-Nerkin Karmiraghbyur part has been damaged, but its restoration works are underway”, he said.

The Governor said at the moment there is a relative calm in the bordering villages.